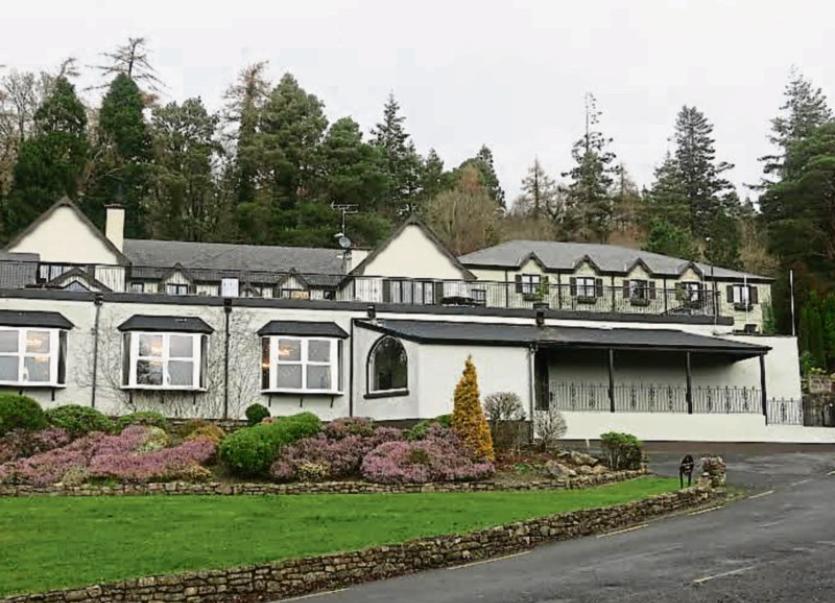 Aherlow House hotel and below, Karen O’Halloran and John Fogarty

A LIMERICK bride-to-be has been forced to change her dream wedding venue after the sudden closure of the Aherlow House hotel in Tipperary, but fears that they may not see their deposit of €1,750 returned to them.

The sudden closure of the 29-bed hotel, nestled in the picturesque Galtee Mountains, has left some 40 couples, who were due to hold their weddings there, in limbo, as well as the loss of 25 jobs.

“It was only by word of mouth that we found out about the hotel’s closure,” said Karen O’Halloran, from Galbally, who booked the venue in January of last year.

She and her groom to be, John Fogarty, from Thurles, were due to celebrate their marriage in the hotel in July,  after paying the full deposit last August, but have now been forced to change the venue during peak wedding season to another location in Tipperary. 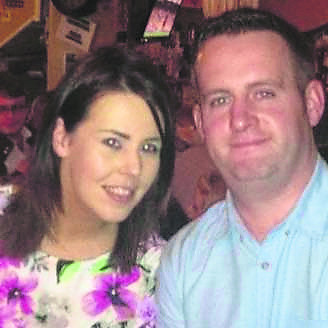 ”It has been very stressful,” she told the Limerick Leader.

“The consensus from everyone we’ve spoken to, those who had booked their weddings there, is that they just want their money back.

“People feel burnt by the experience and don’t want to go back there. It just leaves a bad taste in your mouth, when you’ve been looking forward to it for so long.

”The scenery is beautiful in Aherlow. I was bridesmaid for my cousin’s wedding there, and we’re from the locality, and all along you have a picture of your big day built up in your mind. It was our dream wedding. The €1,750 deposit is a lot of money, it’s from our life savings really and we really hope we’ll get it back. I was so afraid of anything else going wrong that I picked up my wedding dress last week,” she said.

Tom Crosse, of GVM auctioneers in Limerick city, said they are handling the sale, in association with the receiver, and they remain hopeful that there will be a positive outcome for all concerned soon. It is expected that it could be sold for in the region of €600,000.

Mr Crosse said he understands that many Limerick couples had planned to hold their wedding receptions in the hotel, and they are endeavouring to ensure that a new operator or owner will honour existing arrangements made regarding functions booked in the hotel.

The hotel was leased by Auburn Hotels (Aherlow) Limited from receivers Grant Thornton in 2011.

Grant Thornton said in a statement they were speaking with interested parties with a view to reopen the hotel as soon as possible.

“The receiver fully recognises the anxiety this temporary closure is causing couples who had booked weddings with the company that was operating the Aherlow House Hotel however, the unacceptable performance of that operating company under the lease agreement was not tenable and this has unfortunately led to this temporary closure,” it said.