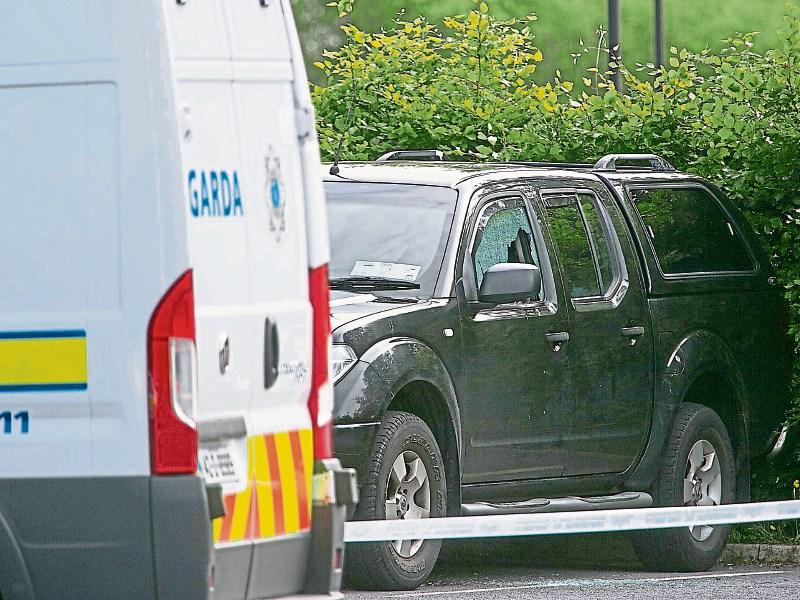 The scene of last year's shooting at the UL Arena

GARDAI investigating the attempted murder of Christy Keane last year have arrested three men as part of their investigations.

The 55-year-old sustained serious injuries when he was shot a number of times while parking at the UL Sports Arena at around 6.45am on June 29, last.

Two men aged in their 30s, who were arrested early this morning, are currently being detained under Section 50 of the Criminal Justice Act at Henry Street and Mayorstone garda stations.

A third man, who is aged in his 50s, was arrested shortly before midday.

He is being detained at Roxoboro Road garda station under Section 30 of the Offences against the State Act.