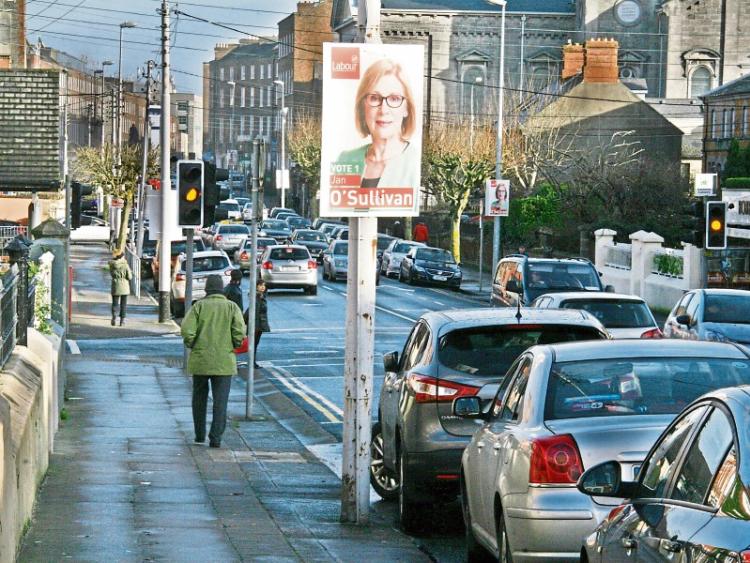 Jan O'Sullivan is one of several female candidates running in Limerick City, but the county constituency has none. Below, Jennifer Moroney-Ward

A century after the Easter Rising County Limerick stands out as the only constituency in Ireland failing to offer a choice to vote for a female candidate in this month’s general election.

Considering the invaluable role played by many idealistic and capable women, not only in the 1916 Rising, but in the foundation of the state, I wonder what the inspiring women of Cumann na mBan might make of County Limerick’s male-only competition?

Sadly, the problem is much bigger than just County Limerick. In 2013, Ireland ranked 24th out of 28 for the number of women representatives in national politics.

The EU have chastised Ireland by pointing out the obvious, in 2014 only 16.3% (27) of TDs in Dáil Éireann were women and they accounted for only 20.5% of local authorities.

Shockingly, of the 1,242 TDs elected to the Dail since the foundation of the state only 95 have been women. Even when elected women don’t always get to speak where it matters, at the Cabinet table.

It is a fact that of the 196 Cabinet positions on offer since the foundation of the state only 15 of them have been held by women.

Before departing for Brussels Phil Hogan signed into law the requirement that at least 30% of candidates chose for election must be female, or else parties would see their state funding cut by half. That is set to rise to 40% in the next general election in 2020. A serious threat to the wallets of all the major parties indeed.

Whether you approve or disapprove of quotas one thing is for sure there are now more women running in this year’s general election and that is a positive start.

The number has doubled since 2011 with over 31% of the candidates running now female. While there is much debate about political parties cynically meeting the quota by running women in constituencies where they realistically don’t have a chance of being elected, there is also the argument that this is a beginning and an important one.

So what’s going on in County Limerick? With the main parties, and smaller parties, only choosing male candidates they are bucking a national trend.

It is also worth noting that none of the smaller parties are choosing to run female candidates in the county either which is also disappointing.

Why is County Limerick the only constituency in Ireland left where parties are failing to even consider women as candidates? This is a question that voters need to be asking of candidates when they come knocking at the door.

Many will argue that it is not just more women’s voices we need in politics but voices from the new communities living in Ireland, voices of younger and older people too.

Research has shown that there are many barriers to women to getting involved in politics, they are often referred to as the five C’s, confidence, cash, childcare, candidate selection procedures and culture within parties.

To be fair, many excellent male candidates may also be excluded based on the same criteria, but the issue for Ireland in 2016 is about addressing the massive failure of the political system to support women in becoming public representatives for their communities.

Surely choosing candidates based on a family history of political activism and success shouldn’t be the only way to get elected in Ireland? Maybe a new type of selection procedure is required, one that values broader qualifications, varied life and professional experiences and focuses on developing strong female candidates for the future too?

One thing is for sure this is an issue that is not going away, and many political parties are going to have to act or lose precious party finance. They should also be worried that they risk losing the support of the many talented and able women that many of the parties have taken for granted over the years.

If you want to get involved in this debate we invite you to do so during this year’s Limerick Spring Festival of Politics and Ideas. The Limerick Spring runs from April 19 to 24 this year with a special Women in Politics Event in the Strand Hotel on April 24 at 2:30pm.

April 24 2016 is the official anniversary of the Easter Rising commemorations and we are pretty sure that Cumann na mBan would have plenty to say on this matter. Come along and have your say too! 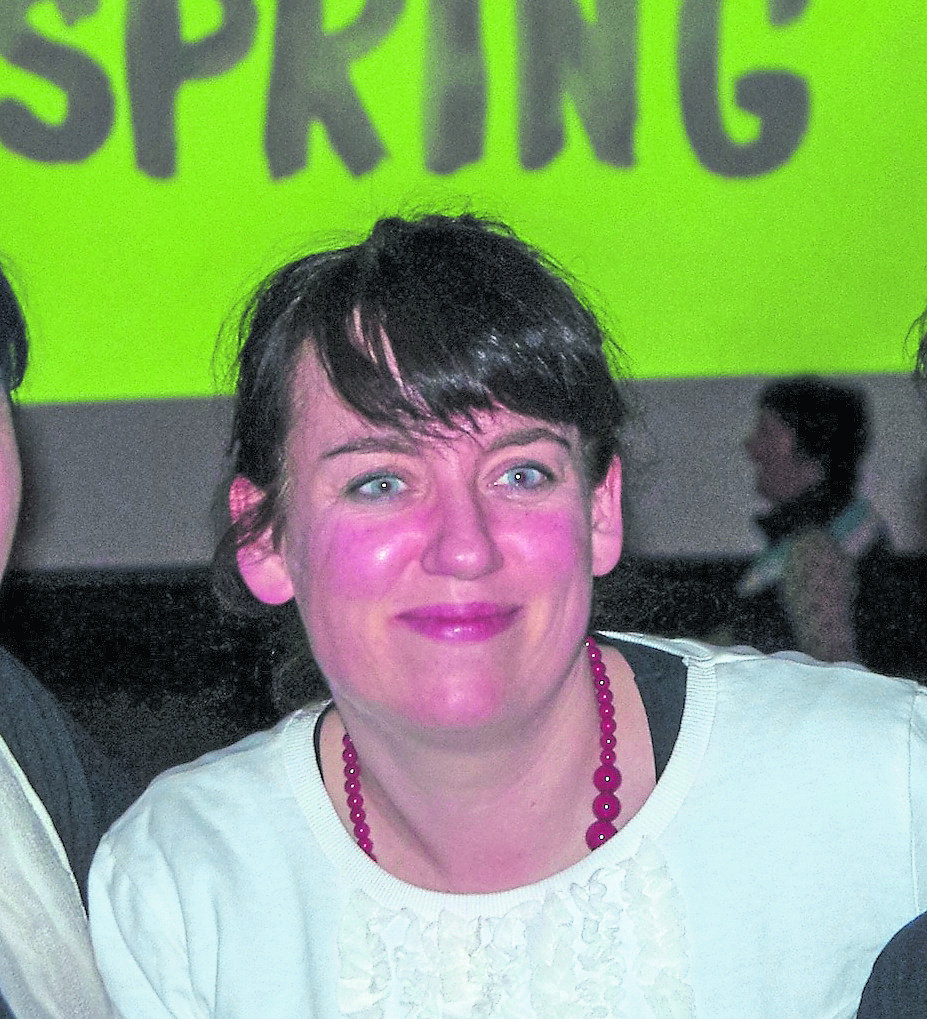 - Jennifer Moroney-Ward is one of the organisers of The Limerick Spring, a festival of politics and ideas that runs in Limerick from April 19 to April 24. See www.limerickspring.com.