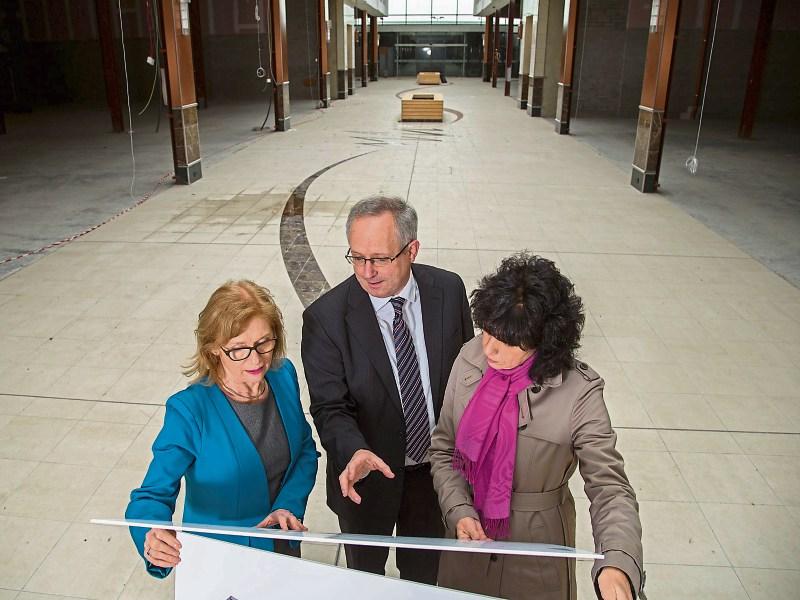 LIT’s €3.5m plan to open another out-of-town campus by September has been placed in doubt after An Taisce lodged an objection to the proposal.

The heritage group’s Limerick branch is concerned at the negative impact on the city centre of sending hundreds of students to Coonagh Cross, on the periphery of the city.

Limerick Institute of Technology (LIT) secured permission from the Higher Education Authority to buy the site on the northside with support from the Department of Education.

It is planning to build a new higher-education campus, in a move which could create 234 jobs in total. Some 550 students would be expected there by 2018, mainly from the discipline of precision engineering, with the first intake expected in September.

But that timeframe is now under threat, with An Taisce objecting to the college’s planning application on eight grounds.

Thomas Bibby, group spokesperson, said if developments like these were allowed “we are sounding the death knell for the city centre”.

In its submission, the group points out the application contravenes both the Limerick City Development Plan and the “much vaunted” Limerick 2030 plan, a blueprint which contains plans for a city centre, higher-education campus.

Mr Bibby said LIT’s move would “undermine the focus on revitalising the city centre” with the submission adding: “The proposed development involves a new education presence on the very outskirts of the city, far from the city centre”.

“Given that a major new city centre campus is planned involving the applicant [LIT] as one of the lead partners, this will free up space at the applicant’s current campus in Moylish, rendering the development unnecessary. If the development is approved, it will undermine the case for the city centre higher education campus as there will be more space on the current Moylish campus,” the submission continues.

An Taisce also fear that the development at Coonagh Cross could act as a “precursor” to more development in that area, at further cost to the centre.

It also states the Coonagh Cross application is in an area which is deemed to be at high risk of flooding, being on a flood plain.

Council planners are expected to make a decision on the project by the end of the month. If approved, An Taisce will likely appeal this decision to An Bord Pleanala.

In a statement, LIT said: “LIT has submitted a planning application for a new Higher Education campus at Coonagh. This is part of LIT’s Campus 2030 Development Plan, which provides for the coherent delivery of new and enhanced education facilities across all of our campus locations.”