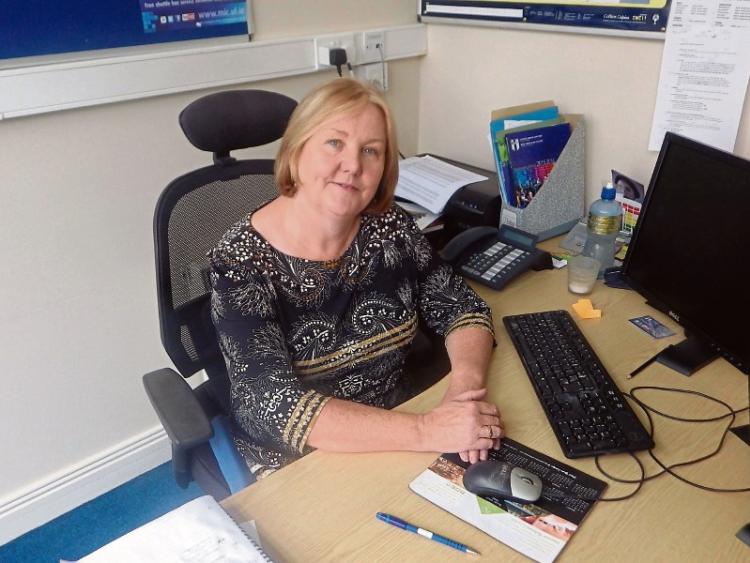 Dr Rosemary Day, head of media and communications at MIC

ISSUES surrounding gender inequality in the Irish film industry will be tackled at an upcoming day-long colloquium at Mary Immaculate College in Limerick.

The event, entitled Women in the Irish Film Industry: Moving from the Margins to the Centre, will take place in Mary Immaculate College on Friday, March 4.

Event organiser Dr Susan Liddy, lecturer in media and communications at MIC, said that the talks would provide a public forum in which to address the under-representation of women in the Irish film industry.

Dr Rosemary Day, head of media and communications, MIC, said those present will “have the opportunity to map out a clear strategy to ensure gender equity within the Irish film industry going forward”.

There has been much public debate of late in relation to the under-representation of women working in Irish theatre which lead to the formation of the #WakingTheFeminists movement.

“This exclusion is not the exclusive preserve of the theatre. It is also mirrored in the Irish Film Industry, which is overwhelmingly male-dominated and lacking a strong female voice and vision.

“My own research suggests a mere 13 per cent of produced screenplays in the period 1993 to 2013 were written by Irish women,” said Dr Liddy.

The keynote speech at the colloquium will be delivered by Anna Serner, director of the Swedish Film Institute, who will speak about the 50/50 gender funding policy implemented in Sweden under her tenure.

It will be held in TARA, Mary Immaculate College, on Friday, March 4 at 9.30am.  There is an early bird booking fee of €15, including lunch. The full fee is €25. Booking is essential as places are limited.