Behind the scenes at the leaders' debate in University of Limerick 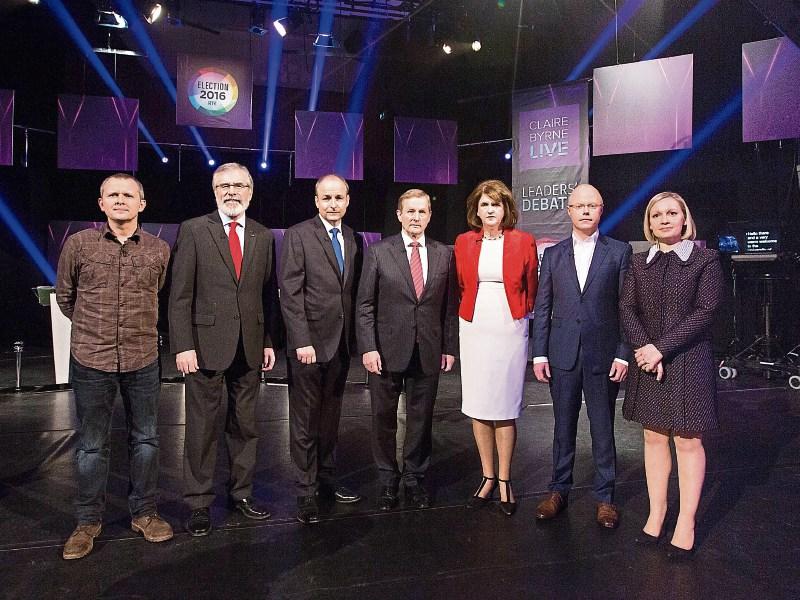 Party leaders at the debate in UCH Pictures and video: Sean Curtin/Fusionshooters

TAOISEACH Enda Kenny looked relaxed and jaunty when he arrived for last night’s much vaunted general election leaders’ debate which took place in the University Concert Hall at University of Limerick.

With his jacket casually slung over his shoulder, despite the frosty temperatures, Mr Kenny, like the other six party leaders, had to brave a phalanx of journalists before he could get into the building.

Fianna Fail’s Míchéal Martin was the first of the seven party leaders to arrive and extended his sympathy to the family of the late Cllr Joe Crowley, who died yesterday afternoon while out canvassing with Willie O’Dea.

Meanwhile, the 350 audience members began queuing early for the debate. There was strict security both outside and inside the concert hall, with a large contingent of gardai bolstered by dozens of university security staff.

Up to 100 RTE staff members, including technicians, journalists, production assistants and make-up crew, were involved in the organisation of the debate, political correspondent with Prime Time, Katie Hannon said.

Behind the scenes @rte Leader's Debate live from @UL on @RTEOne now pic.twitter.com/jB0dlIZQSU

It was the first time in the history of RTE that the live debate had been held outside Dublin, she added and it was a huge logistical undertaking for the national broadcaster. 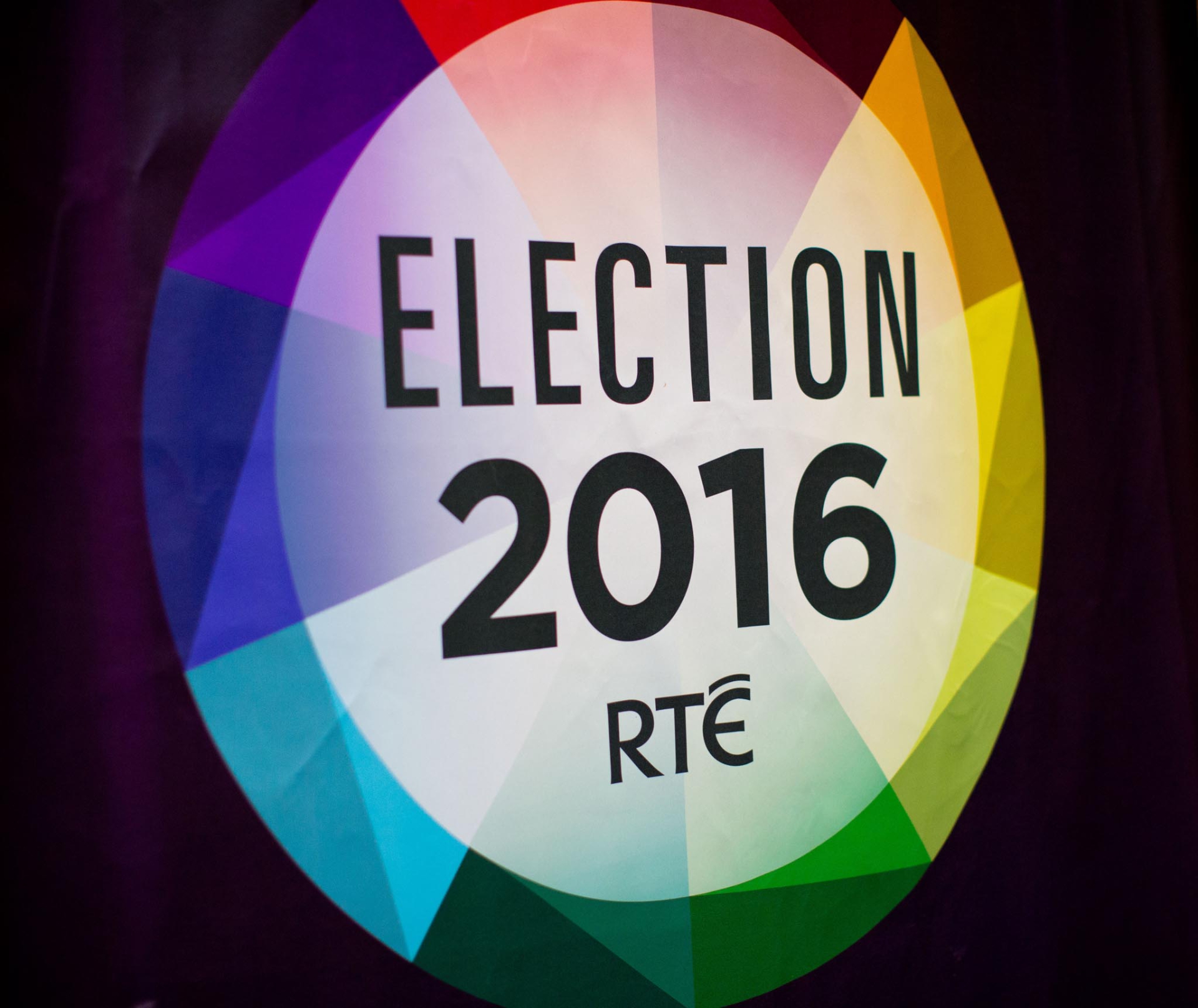 Everyone had been asked to submit questions which were then screened by a three-person team. However, just five people got to put questions during the two-hour debate which was moderated by Claire Byrne.

Broken promises, rural Ireland and crime, health and homelessness were covered and the possibility of an historic merging of Fianna Fail and Fine Gael was touched upon, and broadly dismissed by Enda Kenny.

To mark the event, others, UL had invited up to 100 people to watch the debate on a feeder screen in a theatre next door to the concert hall, while a large coterie of journalists monitored events in media room.

There was a huge reaction to the debate on social media platforms, notably Twitter, with Mark Little of the company remarking afterward that the #leadersdebate hastag had trended globally during the debate.

Claire Byrne was the big winner on the night, with pundits and those watching at home almost universal in praise of the way the broadcaster handled the seven way debate.

Stephen Donnelly impressive, Adams awful, no command of detail. Claire Byrne the real winner, so adept at handling this #leadersdebate

For UL it was a real coup to stage the debate, with Mark Mulqueen, director of marketing and Communications at the university, explaining earlier in the day that RTE had called to enquire about hosting the event on his first day in the job in September.

According to the RTE press office, 1.063 million people tuned in at some point to watch the broadcast and 586,000 watched the entire two hour show. It was streamed in 60 different countries on the RTE player.

- For more coverage and analysis of the debate, see the broadsheet editions of the Limerick Leader