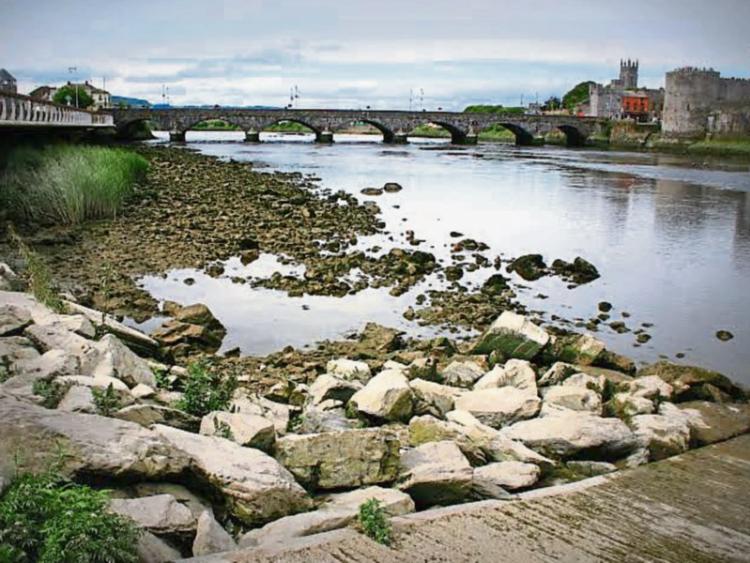 EMERGENCY services have responded to two seperate hoax calls in Limerick this morning.

One of these involved a false alarm to an incident at the River Shannon. A report was made to the fire service early on that a woman had been seen entering the water at Thomond Bridge.

The fire service launched its rescue boat, Fireswift, and alongside ground crew, searched the river. Limerick Marine Search and Rescue, the Gardai and ambulance also responded to the call.

But the person who raised the alarm was unreachable for more information, and had taken steps to make the call untraceable.

The second hoax incident saw the fire service alerted to a car on fire at St Mary’s Park. This was also determined to be a hoax.

Sinn Fein councillor Maurice Quinlivan has described the hoax calls as “absolutely disgraceful”, and urged anyone with any information to contact the gardai.

“It is not the first time this has happened. It means a waste of resources, often voluntary ones. And often it means resources are not available when a real emergnecy occurs. I have no idea what would go through someone’s mind when they do this. Clearly they think it is funny, but what they are doing is criminal,” he said.

Gardai at Henry Street and Mayorstone are investigating both incidents and can be reached at 061-212400.