Judge rejects submissions from driver that he had taken prescribed medications 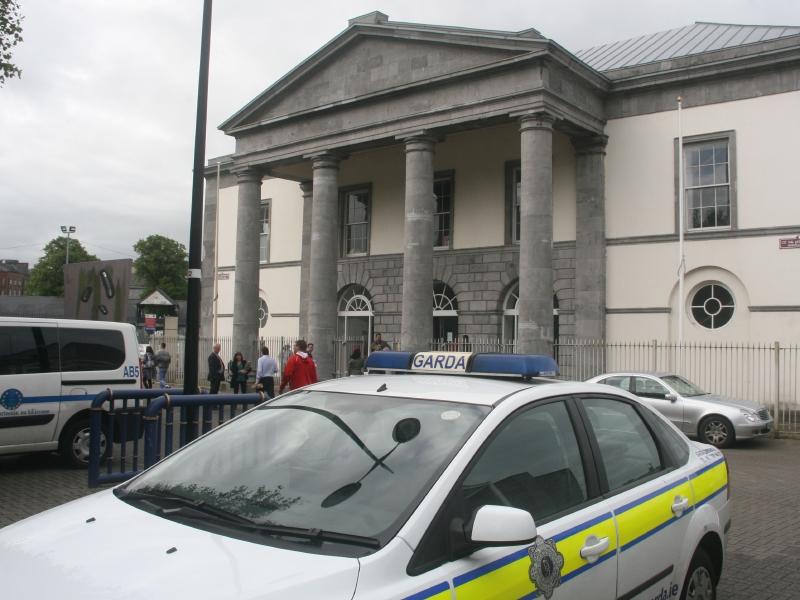 A LIMERICK city man was fined and disqualified from driving for four years after he was convicted of so called ‘drug driving’ while travelling to a fast food restaurant.

During a contested hearing on Tuesday, Limerick District Court was told Kieran Collopy, aged 40, who has an address at St Ita’s Street, St Mary’s Park was arrested following an incident on September 20, 2014.

Garda Enda Clifford said he was on routine patrol with a colleague when he observed a white 11L-registered Audi car being driven the wrong way on Sexton Street near the city centre.

The vehicle was stopped a short time later and the driver – Mr Collopy –  told Garda Clifford he was on the way to pick up some food from a takeaway and didn’t realise Sexton Street was a one way street.

Garda Clifford said while speaking with the defendant, he noticed that his eyes were “glossy” and that his speech was “quite slurred”.

He said he arrested him at 8.10pm on suspicion of drunk driving and brought him to Henry Street garda station for processing in the usual way.

Following their arrival at the garda station at 8.25pm, a designated doctor was contacted and at 8.47pm Mr Collopy provided a sample of his blood in compliance with a legal requirement made of him.

Garda Clifford said the blood sample was subsequently sent for analysis at the Medical Bureau of Road Safety.

While the sample proved negative for alcohol, Benzodiazepine class drugs were detected resulting in Mr Collopy being charged and brought before the courts.

In his evidence, the defendant, who is currently in custody relating to other matters, insisted he was unaware he had driven the wrong way on Sexton Street until he was stopped by gardai.

“I wasn’t aware of the mistake I was after making,” he said,  adding that he was taking three different prescribed medications at the time.

He said the drugs were the same as the ones which were detected in his blood. However, being cross-examined by Sergeant Donal Cronin he accepted he was not qualified to make such an assertion.,

While a doctor’s prescription was submitted to the court in support of Mr Collopy’s claims, Sgt Cronin put it to the witness there was no evidence that he had taken the (prescribed) drugs on the date of the offence.

Convicting the defendant of the single charge before the court, Judge Aeneas McCarthy said it did not matter if the drugs were prescribed or not.

Noting the evidence of Garda Clifford, he said he was satisfied Mr Collopy had driven the wrong way on Sexton Street and that he was “incapable” of driving an MPV on the night.

He fined him €300 and disqualified him from driving for four years.

A number of other road traffic charges relating to the same incident, were withdrawn by the State.