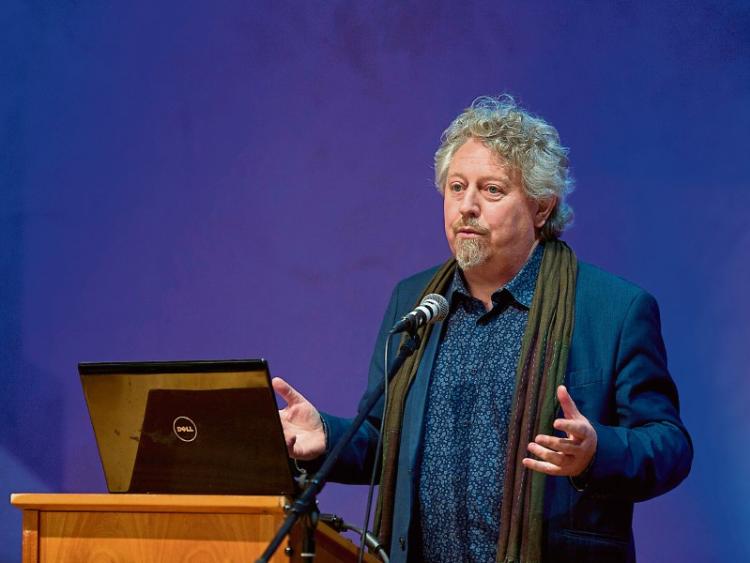 WORK is underway to ensure Limerick gets through the second round of judging and wins the bid to  become European Capital of Culture in 2020, councillors have been told. And money will need to be spent to achieve this.

“We are fortunate in having got through the first round,” Mike Fitzpatrick, director of the 2020 bid said at a recent meeting of Limerick City and County Council. But work had now to be done in preparation for the second round of judging which will take place in July, he said.

The revised bid must be submitted by June 17, Mr Fitzpatrick said, and it will pick up on the “positive critique” issued by the judges. This called for a development of the cultural programme and an expansion of the European dimension.

“We will be paying particular attention to the panel’s request for a greater international focus with more co-curation and co-production evident in the projects making up the bid,” Mr Fitzpatrick stated.

Once the revised bid is submitted, two to four members of the 10-person judging panel will visit Limerick for a day in July to obtain further background information, he told the councillors.

The final selection will take place in Dublin on July 14 and 115  where Limerick will be in contention for the title with Galway and with the Three Sisters  (Kilkenny, Carlow and Waterford).

This will involve a presentation and a question and answer session.

“The Limerick 2020 team is currently engaged in all that is required for the second round process,” Mr Fitzpatrick said. “This involves bringing new members on board to address the advice of the jury report.”

Resources  would be needed to carry out this work and Mr Fitzpatrick asked for permission to draw down funding up to €300,000, money which had been set aside in the council’s 2016 budget for this purpose.

This money would help to build capacity in the cultural sector and to develop more long-term projects in a European context, he said. It would also be used to prepare for the jury visit.

“We need to connect with European partners,” he continued. There was also a need to build on festival capacity, he said, but he told councillors that food would be taken into account as an element in that.

Meanwhile, Limerick 2020 last week advertised for a deputy director to staff the bid, on a year contract, pending the outcome in July.