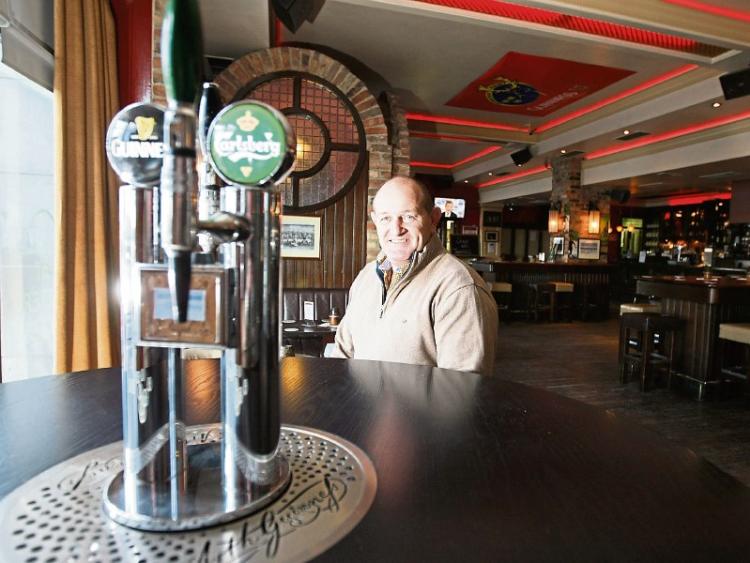 Peter Clohessy in his bar, which has now closed

LIMERICK City and County Council has secured a court order against publican Peter Clohessy relating to the non-payment of almost €40,000 in commercial rates.

At Limerick District Court, Judge Marian O’Leary was told by Emma Kelly, a revenue collector with the local authority, that the application related to Small Claws on Shannon Street, which continues to trade.

Solicitor John Herbert, representing the former rugby international, said there was no objection to the application and that his client was “consenting” to the order being granted.

Proceedings against other businesses over non payment of commercial rates were also before the court and a separate order was granted in the case of Farooq Saeed who runs a premises called Home Selection on William Street.

Revenue collector Pat Skehan confirmed the business continues to trade and he said he did not believe the current rate of payment would suffice. Judge O’Leary also awarded the council its costs relating to each case.