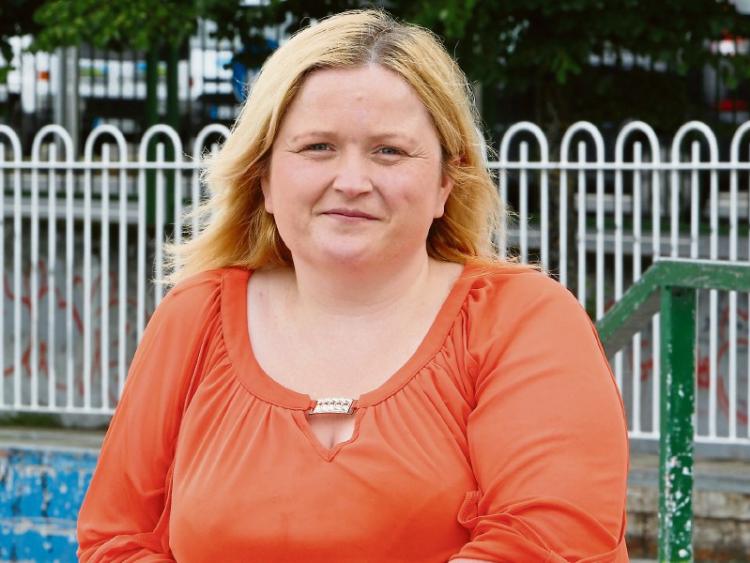 Leona O'Callaghan: 'I thank the people who never doubted me'

The original whistleblower. No longer a UL employee. Came forward to support Persons B and C:

I think UL is an amazing university with a great student experience and I had a great six years there, getting on with everyone – until I took up my position dealing with expenses.

I found there was preferential treatment for senior staff, a lack of clear policy and often complete disregard for the policies that were in place. There were people who expected to have exceptions made for them, while the rules were applied rigorously to others.

There was a lack of accountability on decision-making and I felt under pressure to make payments that I was uncomfortable with.

Management would sometimes refuse to provide any written record of their approval of certain expenses to me. I only ever wanted to do  what I was paid to do –  process and pay legitimate claims. The Mazars report and the HEA response has confirmed I was right to question the claims I identified.

I am happy the HEA has stated that I – along with the employees currently suspended - took “a reasonable and responsible approach”.

I have provided additional documentation to show that the seven examples I provided in 2011 to the president, Don Barry, were far from the only questionable ones I had to deal with. I tried hard to help change the culture to a more transparent one and the HEA has now seen the proof that my efforts fell on deaf ears.

The stress and pressure of the difficult position I was being put in by management in relation to these payments made an existing illness worse. I felt that the UL management were treating me like I was the problem, rather than simply the person highlighting the problem. My attention to detail and questioning of expenses seemed to be resented rather than respected.

After being out sick, I was in no doubt that I was not wanted back. This affected my recovery and hurt a lot.

The Mazars report is critical of how the university dealt with me at this time and makes recommendations about how employees in similar situations should be treated in future.

I thank the people who never doubted me from day one. I thank the Limerick Leader for pursuing the story, even after it was sued by UL.

I thank Niall Collins and Willie O’Dea  for raising this in the Dail, and the HEA and Mazars for the good work they have done in telling the truth.

I hope UL will learn lessons, even if I am not encouraged by the university’s initial response. I think that those who spoke out are owed an apology.

PERSON B: 'It takes an awful lot of resilience to stand up’

Finance department employee who succeeded Person A in expenses role. Currently suspended by UL. Along with Person C, contacted the Limerick Leader about financial and HR issues at UL and co-operated with the Mazars/HEA review:

I DON’T know where to start. This has been going on for two years, and I wouldn’t have wished it on my worst enemy.

When I was working in UL, I thought the pressure in my head was going to explode. Before we were suspended, I remember driving home from work, and thought ‘What’s the point of living? I’ve nothing to look forward to’, and I felt like driving my car in over the bridge.

My grandmother died the week the article came out in the Limerick Leader, and even that doesn’t seem real. There were so many emotions that week.

You get up every morning not knowing what you’re going to face. It has even been a struggle to get dressed some days. It has taken a huge toll, mentally, physically and emotionally.

It has been very hard to trust anyone. Even with the Mazars review, it took time to build up trust and for us to fully engage with it. Our trust with people has been very minimal because of what happened to us.

I would always have thought of myself as someone who was very outgoing, very sociable. But since this happened my confidence has gone. I don’t even want to go out on Saturday nights any more because I’m afraid of who I could meet. Even going into town wasn’t an option.

At times you feel the world is against you, and you just want to wrap yourself up and hide away. But that’s not good either. I live on my own, and often I’m looking at the four walls and overthinking everything. Before, I was never like that.

Even though I had the support of my family, I felt like no one really understood me, and that I was just a burden. I got 18 sessions of counselling in 18 months to help get me through this. I couldn’t relax, couldn’t sleep, my eating was affected. It takes an awful lot of effort and resilience to constantly try to stand up for yourself, so it does make you stronger.

The review was unnecessary in one sense –  UL should have listened to us. We were hands on in our jobs, we knew what was right and what was wrong.

We would never had gone through half of what we went through if they had just sat us down and said “What's wrong? What are your concerns and how can we help?” We used to love going in to work, until everything changed.

We don’t know how we would have gotten through this only for the support of each other.

PERSON C: 'I am still very anxious about what’s to come'

Colleague of Person B in the UL finance department, also now suspended. Co-operated with Mazars/HEA review:

OUR anxiety levels were sky high. I have worked in tough places before, but I had never come across the likes of this. I have tried to stop worrying and thinking about what my colleagues in UL may be saying since we were suspended, but I’m only human.

We never had an issue with our colleagues, it was management.  I am still very anxious about what's to come, because when you've been let down so much, you expect the worst.

We are disappointed in the senior university management.  When we raised our concerns, we were made to feel like a threat to the university. This drove my anxiety levels to a very scary level, even after they knew I suffered a panic attack while in the office.

Now that we have seen the report – and been thanked by the HEA for our actions –   I feel we were brave to come forward. At the time, I didn’t feel like that.   Seeing our story in the Limerick Leader and seeing Willie O'Dea and Niall Collins speak up for us  in the Dail was surreal.

We are very grateful for the support we got, and this review would never have happened with out it. But it all still feels surreal.

I hope that  whistleblowers will be treated better in this country, and that more people will come forward and speak the truth if they feel that something is wrong.

We never wanted to harm the university and its reputation – we just tried to do what was right, the same as Leona O'Callaghan before us.

It is a fantastic campus and this was never about the student experience. It was about our experience and others who have gone before us, but felt they couldn't speak out.

When I got the €60,000 severance offer from UL, I felt disgusted. It was never about the money. Until our story appeared in the Leader, we had been let down by everyone.

I’m now back at college part-time and doing something which I hope will benefit myself and others.  I did well in my exams, so there is hope after this. I’m still receiving counselling, and try to stay in the moment and not let my thoughts race ahead.

Even though this has been the most horrible time, my hope is that it will somehow make me a better person and change UL for the better, so that other people don't have to go through what we went through. We just want the truth to finally be told and for lessons to be learned from this.

We also feel that a wider investigation needs to happen now.