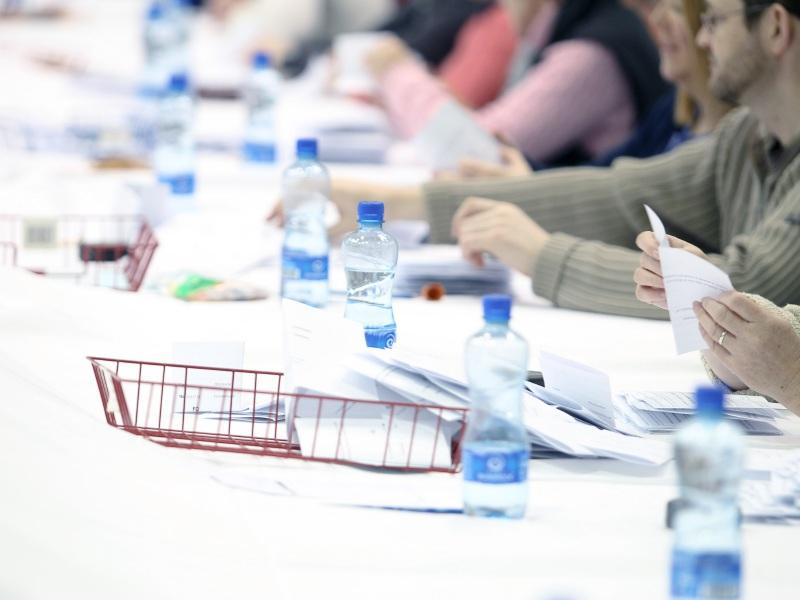 Polling takes place on February 26, followed by the count at UL Arena

TWENTY-one candidates will contest the general election across Limerick's' two constituencies, it has been confirmed this Friday.

With the passing of the 12pm deadline to register as a candidate, 11 Dail hopefuls will now chase four seats in Limerick city, with ten seeking election in the Limerick constituency.

But they will face competition from Sinn Fein councillor Maurice Quinlivan, Cllr Cian Prendiville of the Anti-Austerity Alliance-People Before Profit, plus Sarah-Jane Hennelly of the fledgling Social Democrats party.

And a late entry to the race, confirmed this Friday, is former LIT lecturer Denis Riordan, Independent.

Meanwhile, the three-seater Limerick constituency, it is now confirmed, will be the only one in the country without a female candidate. But, it has Ireland's youngest candidate in the form of Alexander Storey-Cosgrave, the 21 year old who will contest a seat for the Green Party.

Outgoing TD Niall Collins, Fianna Fail, is joined on the ticket by fellow serving TD Patrick O'Donovan, Fine Gael. Following the retirement of Dan Neville, his son, Cllr Tom Neville will be hoping to win a seat for Fine Gael.

Also running in Limerick is the former Labour senator James Heffernan, who will represent the Social Democrats, while Cllr Richard O'Donoghue is running as an Independent, having left Fianna Fail just before Christmas.