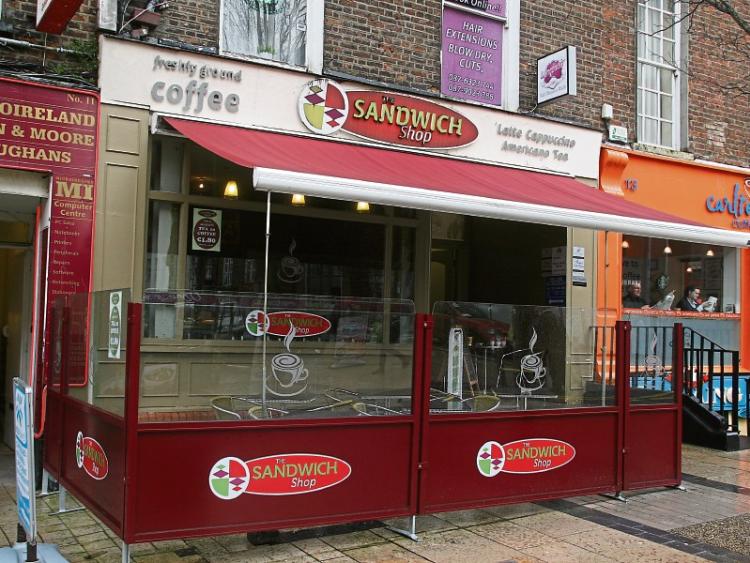 A MANAGER of a coffee shop was awarded more than €4,000 for unfair dismissal and loss, after concerns were expressed over reduced working hours following new ownership.

Kim Clarke, former manager of the Sandwich Shop, Thomas Street, took action against the respondents Abdus Salan Babul and Abdul Mumith, in Limerick on November 16, last year, after her hours were cut from 25 hours to 11 hours in a new contract.

A preliminary issue was first raised at the Employment Appeals Tribunal regarding the correct employer of the claimant. Eva Clarke employed the manager, after commencing business in 2007, and sold the business on November 20, 2013, to the new employer, Mr Babul.

Mr Babul’s brother Abdul Mumith gave evidence on behalf of the business, as the employer was not present due to an illness.

On February 19, 2014, Ms Clarke queried her cut hours, after signing a contract on February 6.

The claimant met with the respondent at the coffee shop on February 19, and she was given a copy of her contract at her request and a letter to sign, which outlined that her hours needed to be reduced.

The tribunal heard that she “refused” to sign the letter and wished to bring it to her solicitor for advice. The claimant’s position was that the respondent attempted to “grab the letter from her hand”, but she then put it in her bag.

Ms Clarke said that she believed she had been dismissed without prior notice. The respondent said that when Ms Clarke refused to sign the letter, he found it “most disrespectful”.

The tribunal found the dismissal unfair “in all the circumstances”, awarding Ms Clarke €2,900 and a further €1,428 for four weeks’ gross wages.