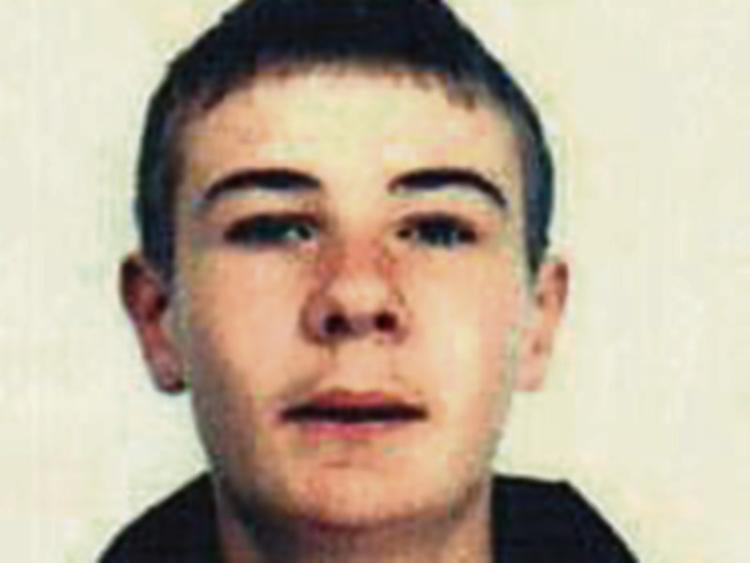 The youngest of four children of Bob and Nancy, Aengus was last seen leaving the former Coopers bar on Joseph Street at around 10.30pm on February 11, 2000.

CCTV footage shows him leaving the premises and a woman, who was parking her car in the area at around the same time, later told gardai she saw him walking in the direction of Barrington Street.

He was never seen alive since.

Gussie was 20 years old when he disappeared and despite numerous searches and a nationwide appeal his whereabouts have never been identified.

It was also of around 200 cases examined by the Garda cold case unit, in recent years.

Gussie’s family and Gardaí are appealing for anyone who may have useful information and who have not been in contact previously, to do so now.