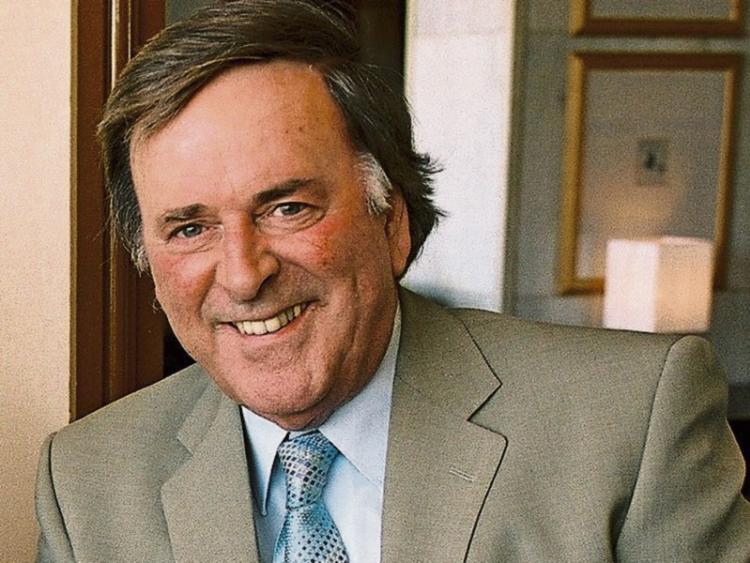 THE BBC has confirmed that, as expected, the funeral service for broadcaster Sir Terry Wogan will be a private, family affair.

The BBC press office released a short statement this Friday confirming that the Limerick man’s funeral “will take place next week”.

“It will be a private service, for the family. No further details will be released, and we ask that the family’s wish for privacy is respected at this time,” it added.

The Limerickman’s long-time friend, Fr Brian D'Arcy, had previously indicated also that the icon would be laid to rest in England, where he lived for most of his adult life.

“How can you have a public funeral for Terry Wogan? Where would you put it? Wembley wouldn’t be big enough for it, so there will probably be just family and friends at a private funeral,” Fr D'Arcy told Mr Wogan’s BBC colleague Chris Evans.

“I suspect it will be probably early next week. It is in the UK. The BBC usually holds a quite public memorial service later on,” he added.

Mayor of Limerick City and County, Cllr Liam Galvin, had indicated that he hoped to travel to any potential service.

He said the “people of Limerick need to be represented at that funeral, both by management and myself. I am not sure of the arrangements yet, but I intend to go to it, if circumstances allow me,” he said last Monday as a book of condolences was opened for Mr Wogan in City Hall.

Mr Wogan died on Sunday after a “short but brave battle with cancer” and had passed away surrounded by his family, they said in a statement. He was 77.

Fr D’Arcy said that Mr Wogan had only discovered his cancer was terminal three weeks before he passed away.

“I think alarms bells began to ring about three weeks ago. He had been in some pain before that, and he had got through Christmas,” he said. The priest visited his friend of 40 years at his Buckinghamshire home just days before he died and said his goodbyes, leading to the “saddest day and the most rewarding day of my life”.

Labour councillor Joe Leddin, who was Mayor of Limerick when Sir Terry was conferred with the freedom of the city in 2007, has said he would like to see an “ecumenical service” as the “people of Limerick would like an opportunity to come in and pay homage to the man that was Terry Wogan”.

There have also been calls for some sort of permanent tribute to the broadcaster in his native Limerick, a matter which the council was due to discuss this Friday morning.