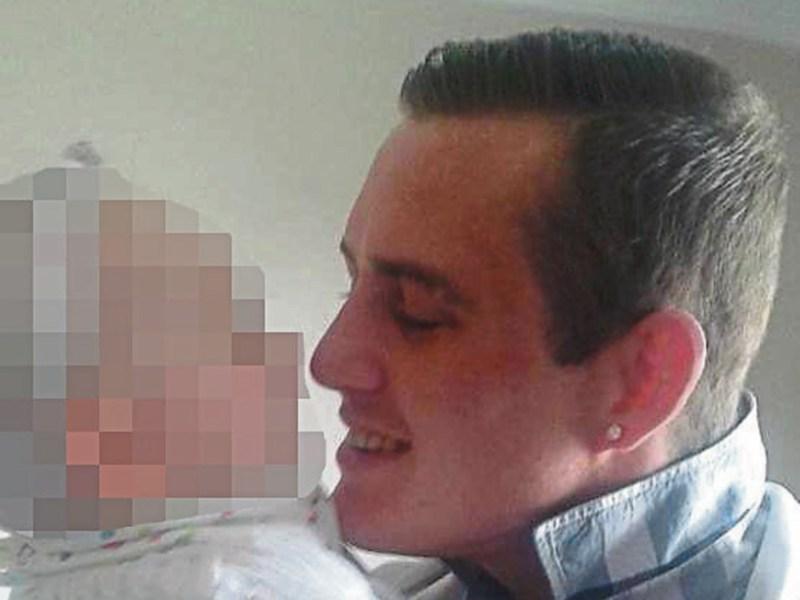 THE MAN who was killed following a boating accident in Castleconnell has been named locally as Noel Quinilivan.

Aged 27, the late Mr Quinlivan was a single man. No funeral arrangements have been announced.

He was one of for men rescued in a major operation by emergency services after the boat they were in capsized at the World's End.

Fr Brendan Kyne, parish priest of Castleconnell, said the loss of Noel's young life was a terrible tragedy for the parish.

"And especially for his family and friends who loved him dearly. Our thoughts and prayers are with them at this very sad time," said Fr Kyne.

The three other men were also taken to University Hospital Limerick but their conditions are said to be not life threatening.

Francis Moloney, president of Castleconnell Boat Club, said: "Our thoughts and best wishes are with the individuals and their families at this terrible time."

Mr Moloney said the boat club was informed that a number of individuals had entered the club grounds at World’s End at approximately 4am.

"The club was only recently accessible after weeks of total flooding, and much of the surrounding area had been under water, or damaged. Four men removed one of the club safety launches, which was without an engine, and put it on the water," said Mr Moloney.

In February 2012, Mr Quinlivan admitted fatally knocking down father-of-one Thomas O'Shea on September 6, 2009, after drinking alcohol and smoking cannabis. He was jailed for three years.