Devil in the details as baby's PPS number contains '666' 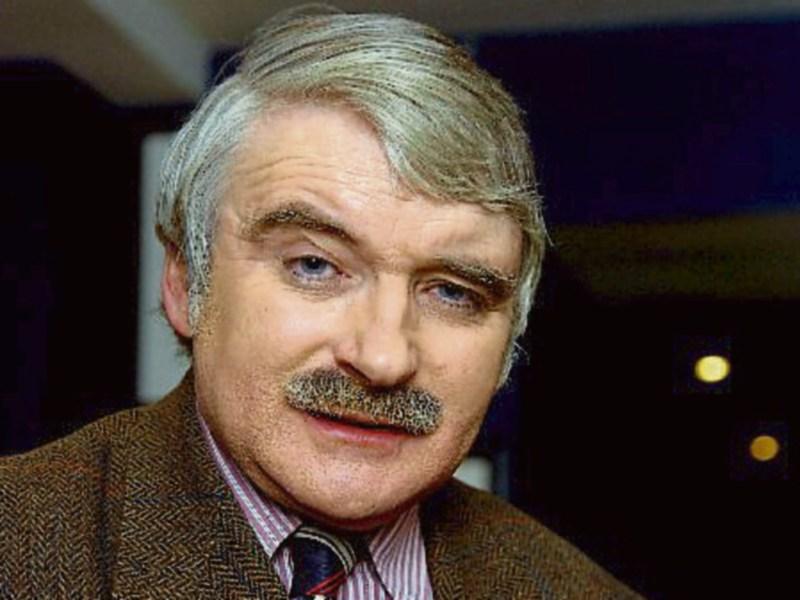 A MOTHER from Limerick city has been lobbying the Department of Social Protection to see if her baby’s PPS number can be changed “on religious grounds”.

In an unusual case, believed to be the first of its kind listed in the Dail under written answers, the mother has requested if it is possible that the baby’s PPS number be changed to omit the digits ‘666’ because of its connotations with the devil and ‘the mark of the beast’. The mother, who has not been identified, took her case to Fianna Fail deputy Willie O’Dea’s office late last year.

A spokesperson for the deputy’s office, who has been dealing with the case, said the woman “felt uncomfortable with her child having this number in a negative way. She sought a response from the department on at least three occasions since December last, and eventually the deputy had to put in a parliamentary question to get a definitive response.

“The woman is not particularly superstitious but has more of a dislike to the associations of those digits. She has now been advised emphatically by the department that they wouldn’t change the number, as it’s done automatically, and they don’t create designer numbers for people.”

The deputy’s office said they had “never seen a case like this before”, and only in rare circumstances had they seen an adult being permitted to change their PPS number if they had changed their name by deed poll, for example. “While these numbers can be changed it’s not a simple process, and is more complicated than you’d anticipate,” advised the deputy’s office. In response to deputy O’Dea’s question, Minister for Social Protection Joan Burton said that a PPS number is the individual’s unique reference number for all dealings with Government departments and public bodies.

“PPS numbers are automatically allocated to children born in the State once the birth is registered within three months of the date of birth. The number allocated is randomly selected from the series of numbers available. In general, PPS numbers are only changed where a person’s number has been compromised,” the Minister concluded.

Coincidentally, the last three digits of Mr O’Dea’s own mobile number is also ‘666’, however he does not appear to be perturbed by the same connotations. The number 666 is called the 'number of the beast' in chapter 13 of the Book of Revelation, of the New Testament. The number has also been associated with God’s enemies.