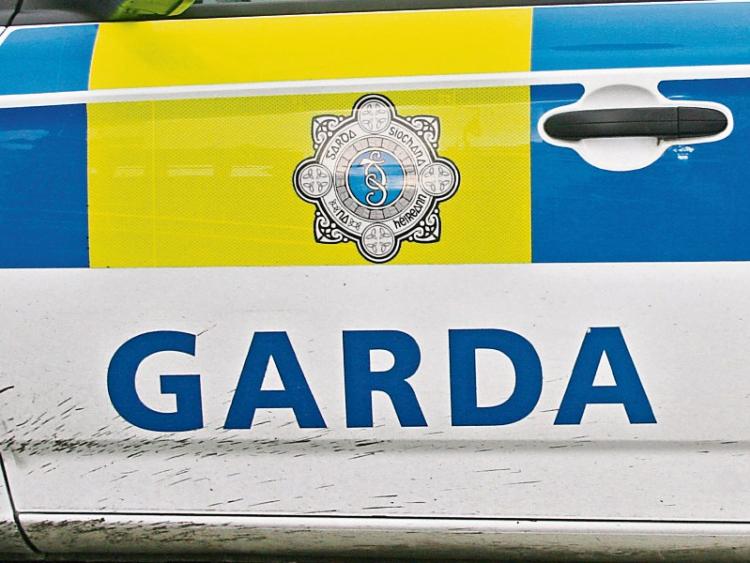 A man was arrested and questioned about the seizure of around 10,500 tablets

A FILE is to be prepared for the Director of Public Prosecutions following the seizure of thousands of Benzodiazepine tablets on the northside of Limerick city.

Around 10,500 tablets were seized at an address in Kileely on Monday during an intelligence-led operation involving members of the divisional drugs unit, officers from the Revenue Commissioners and the Regulatory Products Research Authority. Members of the Garda Organised Crime Bureau were also part of the operation.

The tablets, which have a street value of around €21,000, had been sent from Austria to an address in Limerick.

A 59-year-old was arrested and detained at Henry Street garda station under drug trafficking legislation.

The Garda Press Office has confirmed he has been released without charge pending directions from the DPP.