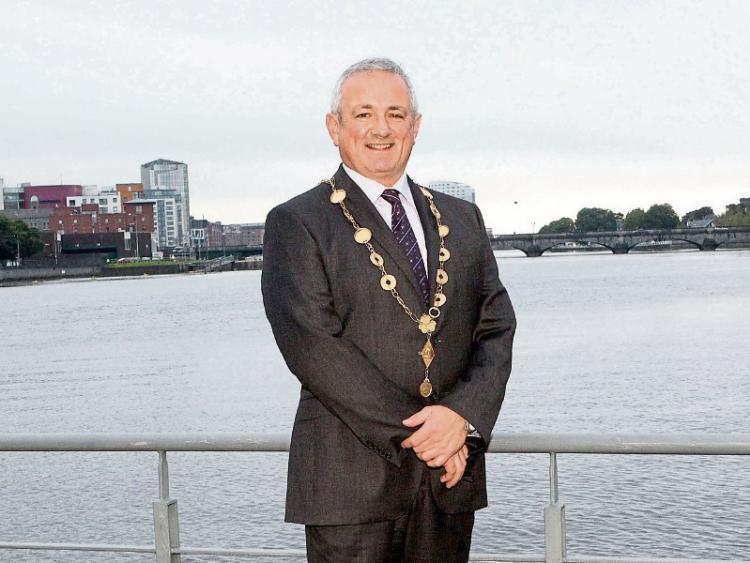 METROPOLITAN District of Limerick Jerry O’Dea has declined to comment on a further investigation into his involvement into a road crash.

The Garda Siochana Ombudsman Commission (Gsoc) has launched the inquiry, which will seek to establish why no prosecution was pursued in the aftermath of the December 2014 incident, in which Cllr O’Dea’s car was found overturned.

It will test whether the Garda’s inquiry was conducted properly and without influence, with the watchdog also examining whether Garda members, or anybody outside the force became involved in the case to exert influence.

The Limerick Leader understands the Fianna Fail councillor was previously made aware of the Gsoc investigation, which began on foot of a complaint lodged late last year.

In the days leading up to Cllr O’Dea’s election as Metropolitan District mayor, he contacted the gardai to discover whether he would be charged with an offence.

He was informed no charges were forthcoming.

The inquiry is running at the same time as an internal Garda disciplinary probe into how members of the force conducted the investigation.

Speaking to the Limerick Leader this Wednesday, the metropolitan district leader Cllr O’Dea said: "As the garda investigation is ongoing, and the Gsoc investigation is also ongoing, there is nothing I can add more to my previous comments”.

When the controversy broke last October, following a report in the Sunday Times, Cllr O’Dea initially said he co-operated fully with An Garda Siochana, and “consider the matter closed”.

But later the same week, following pressure from his party leader Micheal Martin to make a fuller statement, the mayor insisted he “made no effort to influence the gardai”.

He said he “very much regrets the incident” and “apologises for any controversy caused” after an investigation was launched into why local officers failed to follow up on the accident.

“No-one was injured in this accident apart from myself,” he added. “I want to reiterate and emphasise I co-operated fully with the gardai at all times and I made no effort to influence the gardai whatsoever.”

Cllr Cian Prendiville, of the Anti-Austerity Alliance (AAA), who has repeatedly attempted to raise the crash at metropolitan district meetings, has this week welcomed the Gsoc investigation.

He said: “I would reiterate that all the documentation and the internal garda inquiry should be published. There are serious questions as to why there was no prosecution in this case. The AAA will keep pushing for answers on this to be made fully public.”