Firm closes €13.6m worth of land deals in Limerick area 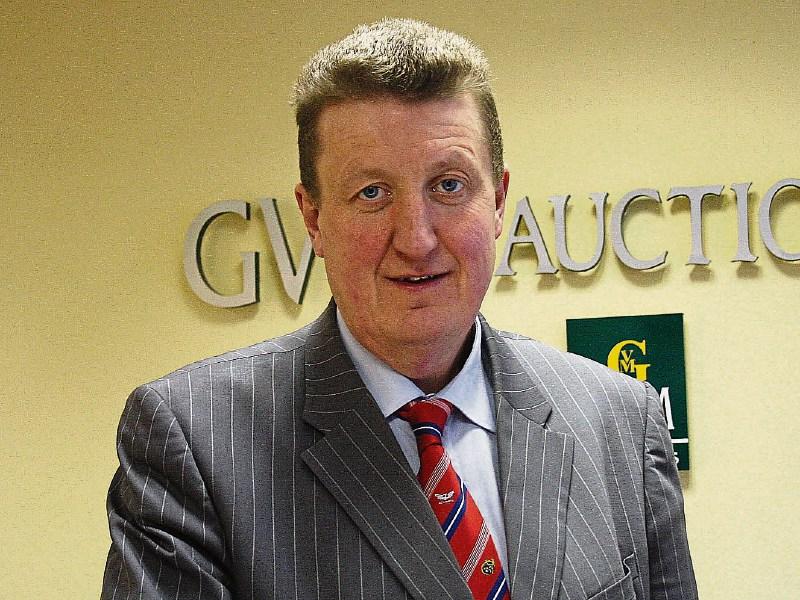 IT WAS the great American author Mark Twain who said, "Buy land, they're not making it anymore”.

His words in the 19th century ring as true in County Limerick in 2016 as they did then. GVM sold around €13.6m worth of land in 2015. Interestingly, the farmer is still the only one bidding in auction rooms.

With the pick-up in the economy some may have thought that the business community might have dipped their toes in the market. But not so according to GVM’s group property director, Tom Crosse.

“There is a bit of selling on the peripheries of towns and villages. It is coming to the market mainly through receivers and unfortunate developers who bought the land within 15 or 20 miles of the city. They have made €12,000 to €13,000 an acre which would reflect an extra 25 to 30 per cent for hope value.

“The flip side of that is some farmers are reluctant to buy around towns because they have issues with spreading slurry and kids coming in. Some farmers have raised these issues with us,” said Mr Crosse, who adds that the average price of an acre in Limerick at €8,500.

However, if you have two or three dairy farmers bidding for adjoining land you can name your price. In 2015, GVM sold 1,600 acres with the majority being in Limerick.

“We found reasonable demand but the market was a little softer than 2014. There were a few factors – the abolition of milk quotas which drove a number of dairy farmers to either extend or upgrade their facilities, or you had beef farmers getting into milk.

“There seems to be a concentration on the development of farms and facilities, upgrading of machinery,buying more cows, which probably moved the train of thought a little bit away from land acquisition during 2015. There was increased demand in the latter part of the year,” said Mr Crosse, who along with John O’Connell and Richard Ryan in Kilmallock handled the sales.

GVM has sold two holdings since Christmas by private treaty – something they are seeing more of. Long term leases are also increasing in popularity.

“Overall we would be optimistic about the market. Interest rates remain low and the general outlook is they will remain low going forward and push people into further acquisition of land. There is no point having money on deposit nowadays – put it to work for you!”