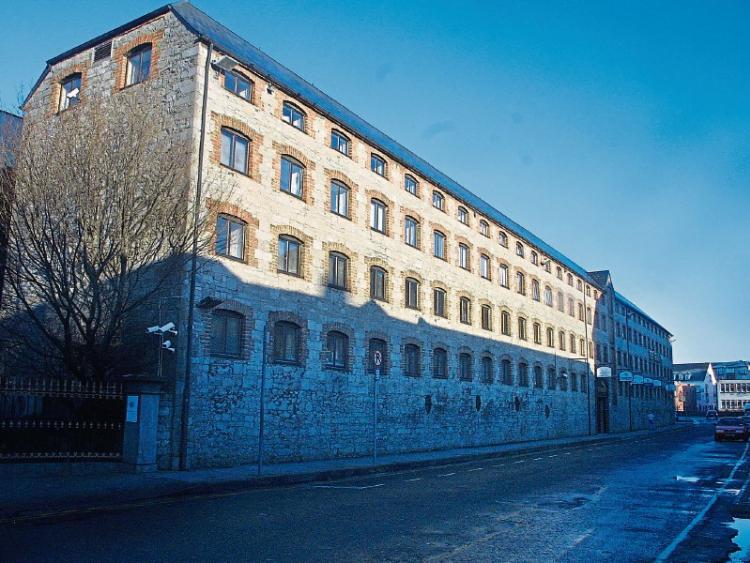 The Granary building in Limerick city

LIMERICK is to get a new central library, funding for which has been confirmed this Wednesday lunchtime.

Some €2m has been made available by Environment Minister Alan Kelly for the project, which will see the ageing library at the Granary in Michael Street replaced.

Mayor Liam Galvin has welcomed the funding boost, which has been made under the Capital Funding Programme for local libraries.

"This proposed new library will act as a powerful cultural and social inclusion agent, playing a pivotal role in strengthening community identity and promoting civic participation," he said.

"It will support the Local Authority’s economic agenda through business and job skills support. It also will combat educational disadvantage through the promotion of literacy and community lifelong learning."

Council boss Conn Murray said the new library will be of 21st century design and "will address what good digital spaces should look like and what kind of new learning spaces are needed”.

"The library, which will eventually replace the existing facility at the Granary, will be Limerick’s open and inclusive venue, nurturing the development of critical thinking and an informed citizenry.

“Central to the library plan is an emphasis on innovation, education and new ways of learning achieved through collaboration between key education stakeholders in the City and County," added Mr Murray.