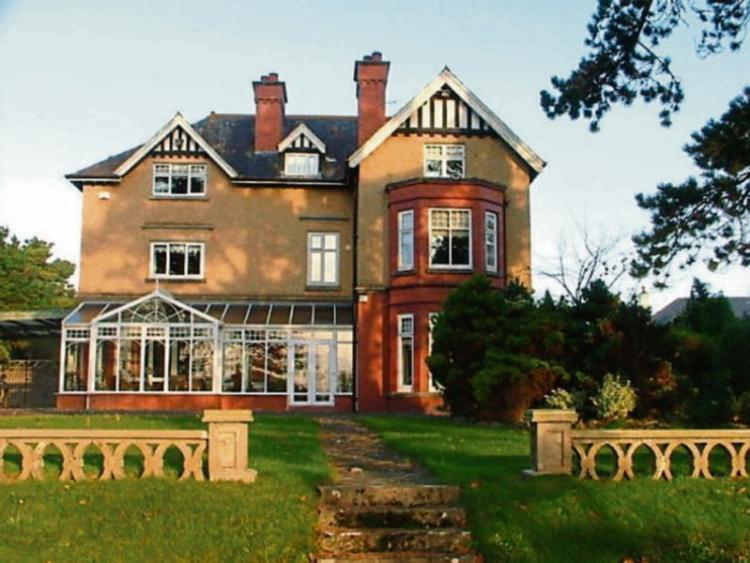 THE family home of a former hotelier is to be sold after he and his wife reached agreement with Bank of Ireland Mortgages over the sale of the property.

Shamrockville on North Circular Road has been the subject of a legal dispute for several years as the bank sought to repossess the property over unpaid borrowings of €1.6million.

In 2010 Shamrockville  was placed on the market with an asking price of €4.5m but this was later reduced to €1.5m as the effects of the recession continued.

Last July, Judge Tom O’Donnell was told an offer has been received for Shamrockville but that agreement has not been reached with Bank of Ireland Mortgages in relation to the sale.

However, during a review of the case on Friday, Pat Barriscale BL, representing the Dunnes, indicated the matter had been settled.

Derek Sheahan BL,  representing Bank of Ireland Mortgages confirmed a resolution had been agreed and a signed copy of the settlement was submitted to the court.

While the exact terms of the settlement were not disclosed in open court, it has been confirmed the house is to be sold within the next three months.

Noting a settlement has been agreed, Judge O’Donnell adjourned the matter to early May to allow the sale to finalised.