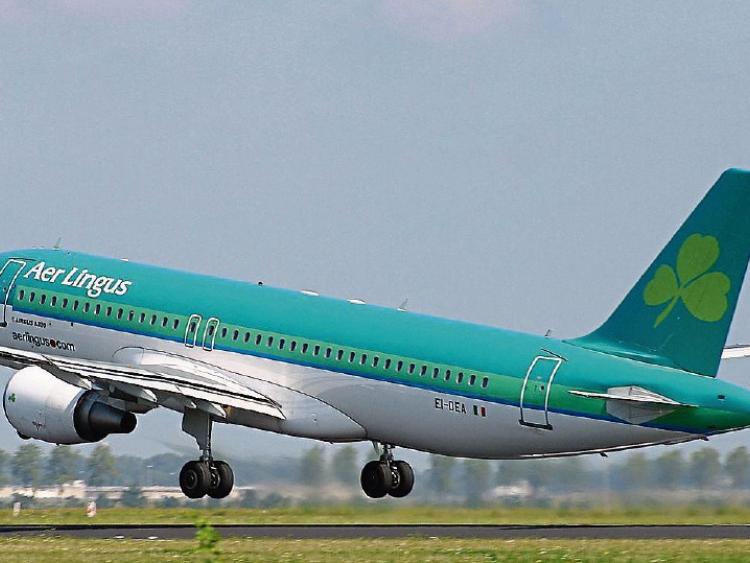 AER Lingus is to replace the current aircraft operating its Shannon to Boston route, leading to an increase in capacity.

The Boeing B757 plane covering the route is to be replace this summer by a large B767, boosting capacity by 6,000 seats.

Aer Lingus said the plane would be based in Shannon from June 8 to August 31, covering the busy tourist season and helping to fuel rising traffic numbers at the airport.

The airline also said that flights to New York would recommence on March 14, operating six days a week throughout the summer, while there will also be additional flights to Malaga – operating three times a week and Faro – four times a week, while the Shannon to Heathrow route will continue to operate three times daily.

Chief commercial officer Keith Butler said that Aer Lingus was “confident that that our investment in additional capacity at Shannon will bring additional tourists to the Western region and will further strengthen the region’s international trade links”.

Shannon Group CEO Neil Pakey said that the enhanced, wide bodied plane taking up the Boston route this summer meant “a good start to 2016” for the airport.

“It is a response to the increasing popularity of Shannon as the gateway airport for the west of Ireland and a credit to the Aer Lingus team for recognising this and responding,” he said. “We have a transatlantic catchment at Shannon that goes from Cork right up to the North-West and this service supports the very significant demand for both business and tourism connections between Boston and Shannon.”

The news comes as Shannon announced last week that its passenger numbers for last year showed a 5% increase on 2014 levels.