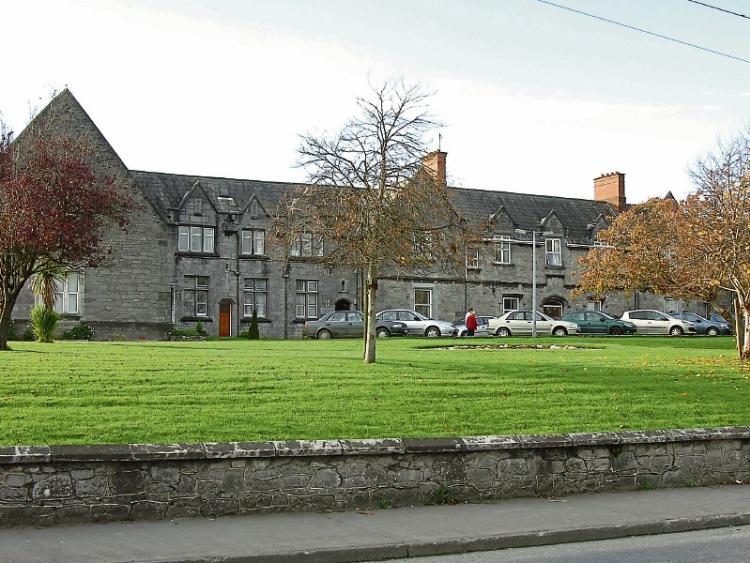 ST Camillus’ Hospital in Limerick is to receive €16m under the government’s €300m health capital programme to help make the facility HIQA compliant.

Minister Kathleen Lynch, who has responsibility for social care as well as mental health and primary care, announced the €16m in Newcastle West this Thursday.

The work, she explained would include a 50-bed followed by a 25-bed development. And she added: “If the economy continues to improve it the way it is envisaged, I believe we may will be looking at two 50 bed units.”

The development at St Camillus has been planed and worked on for some three years, the Minister explained.

“We knew what the need was, where the deficiencies were,” she added. “We know how much we needed to do is.”

The Minister was in St Ita’s Hospital in Newcastle West where she was opening a new 22-bed rehabilitation unit, built at a cost of €2.5m.

She announced that St Ita’s would receive €3m from the capital programme 2016-2020 to build a further eight bed unit which would ensure the entire hospital was then HIQA compliant.