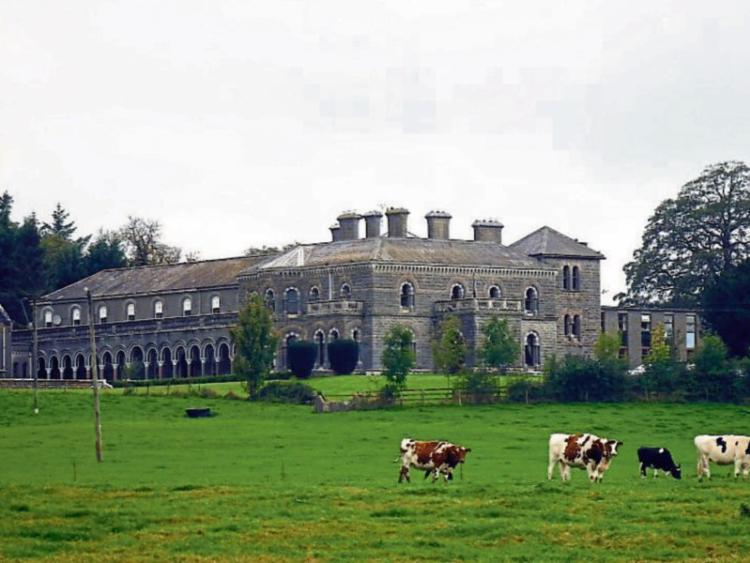 Following an inspection on September 21, inspectors found Cahermoyle House Nursing Home to be non-compliant under nine categories; three of which were deemed to be “majorly non-compliant”.

The nursing home appeared to be “substantially compliant” in relation to information for residents and in complaints procedures. A second inspection on October 27 concluded that Cahermoyle House was non-compliant after reviewing the centre in four areas, including safeguarding and safety, health and safety, health and social care needs, and safe and suitable premises.

According to the October report, inspectors found that incidents of “potential abuse of vulnerable adults” were not being reported by staff, though policies were in place for the prevention, detection and response to abuse.

According to the report, inspectors were not satisfied that staff understood the nature of abuse and that any allegation of abuse was dealt with in an effective manner.

In response to these concerns, management stated in the report that “staff training needs will be identified and all staff will be retrained to ensure that they are fully aware of and competent in recording allegations of abuse”.

Cahermoyle House stated that there will be an audit on abuse every three months, the first of which will be carried in February. Management have outlined that abuse re-training will be carried out by the end of this month.

In response, management stated that suitable facilities would be provided by mid-December.

In response, management said that workshops to help train these 12 staff would be completed by the end of December.

Inspectors observed that gates at the top of the staircase presented “an additional risk of falls”, as they were at waist level and they could be “easily opened or left open in error” by a resident.

“Two of three stair gates had been installed midway across the top step, effectively reducing by half the space on which to stand on the top step. The person in charge agreed that the stair gates were not safe,” HIQA reported.

The report stated that reassurance was given by the person in charge that more suitable gates would be installed.

During the inspection, it was also noted that while all staff were trained in fire safety, no fire drill had taken place since. An inspector spoke with one member of staff, and the person was “unable to articulate how to evacuate residents from the centre in the event of a fire”.

Management stated that, by November, two fire marshals would be selected at the beginning of each shift, and that both will be “aware of their duties should the fire alarm sound”. Cahermoyle House has said that fire drills will take place regularly, and that dates have been set for those who require fire safety training.

The report found that there was a suitably qualified and experienced person in charge of Cahermoyle House , who was supported by an assistant director of nursing. This person, also, had “significant experience” in supporting residents with mental health needs.

Since the previous inspection, inspectors found a number of improvements in areas, such as developing advocacy arrangements, resident consultation, and residents’ choice of activities. This, according to HIQA, had a “demonstrable effect on improving residents’ quality of life”.

At the close of both inspections in October and September, a feedback meeting was held to report on the inspection findings.