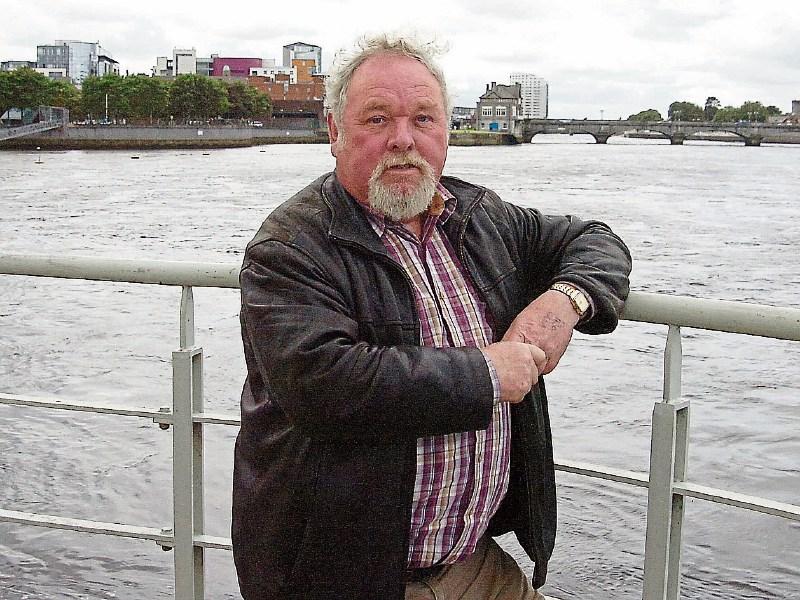 A FORMER mayor of Limerick has called for an immediate and strong garda response to Tuesday night’s attack on firefighters in St Mary’s Park.

Cllr John Gilligan made his comments in the wake of the incident during which rocks and stones were thrown at firefighters who were deployed at a rubbish fire at St Munchin’s Street.

While nobody was injured, one appliance sustained minor damage.

The rubbish, which was located at the base of a CCTV camera pole was deliberately set on fire by a number of youths who had gathered in the area. The fire was quickly put out but members of the fire service were deployed to the same location around an hour later.

Cllr Gilligan says the gauntlet has been set down to those in authority and that he fears the city is on the “slippery slope back to where it was” more than a decade ago.

“This is obviously a challenge to the powers that be, if they can attack a fire engine, the next thing they will do is start attacking ambulances and then squad cars as well,” he said adding that the targeting of CCTV cameras is a worrying development.

“If they are trying to take out cameras in St Mary’s Park, they are not taking them out for fun - somebody has decided they must go,” he told the Limerick Today programme on Live 95FM.

Cllr Gilligan, who lives on King’s Island says some of those who were involved in Tuesday night’s incident were pre-teens, who are being directed by “shadowy figures”.

He added that there are individuals in St Mary’s Park who are determined to create as much havoc as they can to further their criminal activities.

“The gauntlet has now been thrown down again after years of relative peace in Limerick , the sons and daughters of the same people are now trying to take over our city again and that must and will not be allowed to happen,” he said.

A spokesperson for Limerick City and County Council said health and safety is a priority for all of its staff.

The local authority says it is liaising with gardai in relation to the incident and the wider issue of anti social behaviour.

Sergeant Justin McCarthy confirmed an investigation in underway and he appealed for anybody with information about what happened on Tuesday night to come forward.

“An attack on the emergency services, especially the fire brigade, is not the best of things to see happening here in the city and we appeal to the public to contact gardai at Henry Street,” he said.