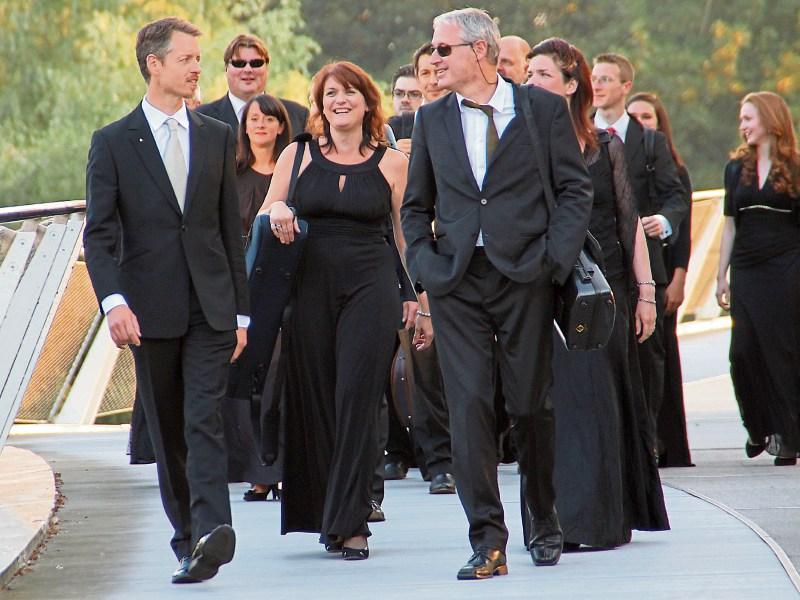 THERE has been a slight increase in the funding allocated to Limerick arts organisations by the Arts Council of Ireland for 2016.

The Arts Council has allocated close to €1.8m through its three main funding strands, rising to almost €1.85 through a number of other strands for 2016.

The total is up slightly on last year’s amount and almost half of the organisations have seen an increase, with most remaining at 2015 levels, while Fidget Feet, the aerial dance company based in UL, are new entrants on the list, receiving a grant of €76,000 through the annual funding strand.

The UL-based Irish Chamber Orchestra is again in receipt of the biggest amount, some €865,000, a slight increase on last year, while eva International again received €222,000, both regularly funded organisations by the Arts Council. The umbrella organisation running the Belltable is to receive an annual programming grant of €126,250.

Friars’ Gate in Kilmallock is to receive a programming grant of €23,000, up slightly on the €20,000 it received last year. Limerick Printmakers, also a regularly funded body by the Arts Council, stands to net €60,000 – exactly the same as 2015.

Limerick City and County Council is to receive a local authority grant of €102,000 for “local arts” and the arts office has in recent days announced that it is accepting submissions “from individual artists or organisations under the Grants Under The Arts Act scheme”.

All applications will be considered by an independent selection panel and will go before a council meeting for approval. Closing date is Friday, February 5 at 5pm.