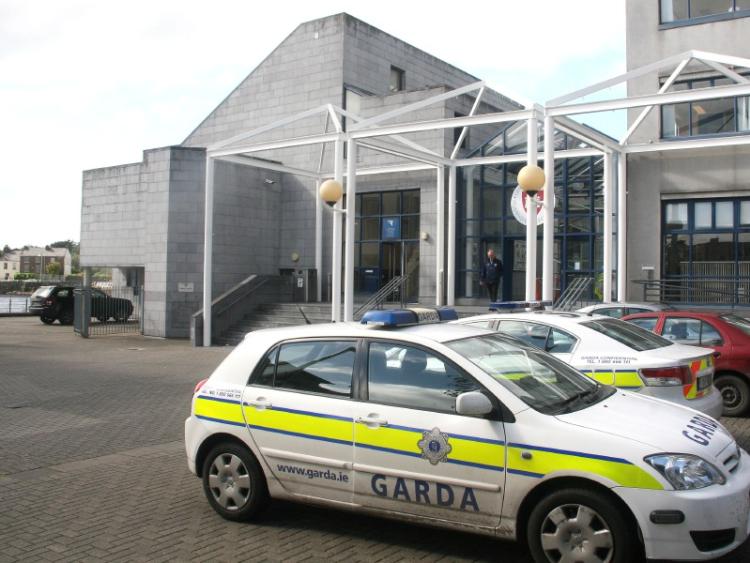 THE scourge of heroin and the impact it has on addicts, their friends and families as well as businesses and householders across Limerick was laid bare at Limerick District Court.

In the space of less than 24 hours, four serial offenders appeared before the court having been caught committing multiple petty crimes in order to raise money to feed their habits.

The four, who appeared before the court separately and who have no connection to each other, have amassed almost 300 criminal convictions between them over the last number of years.

They come from a variety of backgrounds –  some comfortable, others less so –  and have had varying levels of success in attempting to address their addiction problems.

Three of the four pleaded guilty to multiple theft charges while the fourth admitted stealing a postal bike following a relapse having been ‘clean’ for a number of years.

There were also prosecutions for minor drugs, road traffic and public order offences. All of the offences occurred on dates in 2014 and early 2015.

The four have been familiar faces in garda stations and courts across Limerick for several years – accounting for hundreds of man hours and a substantial cost to the state.

Limerick District Court was told none of the four are currently working and that each have been granted legal aid by the court in the past – again at a significant cost to the taxpayer.

As each of the so called “jumbo files” were dealt with, gardai outlined the circumstances of the individual offences – which totaled more than 50.

The vast majority of the offences were theft related and the list of businesses targeted by the defendants was staggering and seemingly endless.

Every type of business from hotels, pubs, department stores, petrol stations and hair salons seems to have fallen foul of one or more of the defendants at some point in the recent past. Anything from power tools to jewellery, cosmetics and groceries were stolen with the property ranging from less than €10 to several hundred euro.

While some of the property was recovered before the culprits managed to sell it on (presumably for a fraction of its value) much was not and collectively the businesses are at a loss of thousands of euro worth of stock.

And it is clear that it is not just businesses who are affected by the blight of heroin and the illicit activities of addicts.

The court heard details of several incidents during which mobile phones were stolen. There were also a number of handbag thefts and several burglaries at private homes.

In each case the defendants were almost immediately identified as suspects with CCTV confirming the suspicions of gardai and security staff.

Solicitors representing each of the defendants explained the actions of their respective clients were related to their addictions and it was submitted in mitigation they had made admissions when arrested and had pleaded guilty when brought before the courts.

All four have apologised for their actions and have vowed to address their addictions in the hope of turning their lives around.

A variety of penalties were imposed up to and including terms of imprisonment.