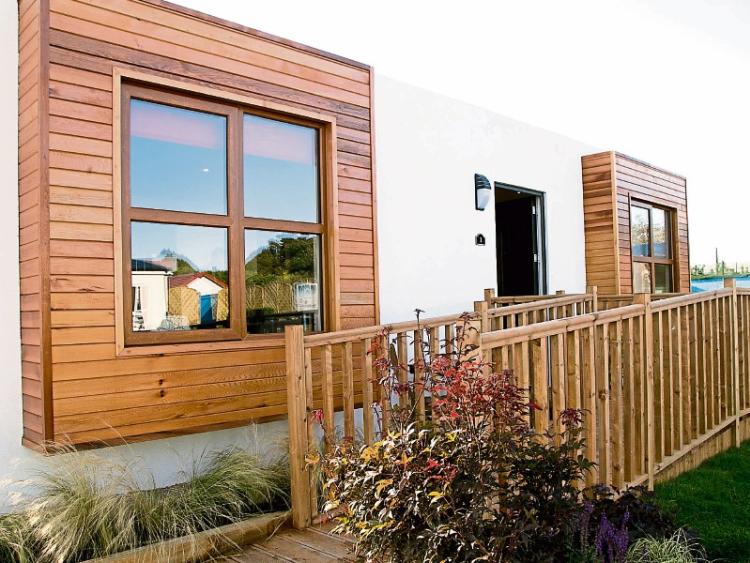 It comes after it emerged the price of building the units will cost €11,000 more than the cost of building an actual house, according to the Department of the Environment’s figures.

Limerick City and County Council said it is examining providing the units, and the plan has already won backing from Education Minister Jan O’Sullivan.

But Cllr Prendiville said: “The modular homes plan is now an utter shambles and shows the absolute lack of thought which the government has put into this plan. It will cost €191,000 to build each modular house, the minister thinks that the costs are worth it because of the time saved on construction and that hopefully people will be accommodated in them for Christmas.”

Building is well under way on modular homes across Dublin, although construction has been delayed by protests in some parts of the capital.

However, the northside councillor believes money would be better spent buying permanent homes.

”If the minister had have had a bit of foresight, the council could purchase houses in the area, rather than spending money on modular homes. This could have been done by now. This would have allowed homeless families who will be moved into the modular housing to be moved into actual houses and would have added housing to the council's housing stock rather than spending fortunes on temporary accommodation,” he argued.

Cllr Prendiville said the fact the modular units are costing more than what Environment Minister Alan Kelly initially estimated should prompt calls for an immediate review into the scheme.

He is looking for a change of tack from Limerick council, asking: “Would it be more worthwhile for Limerick Council to begin to buy housing stock as emergency accommodation rather than modular housing given the costs? Doing so now would mean that these purchased houses would be ready at the same time that the modular houses would be ready anyway.”