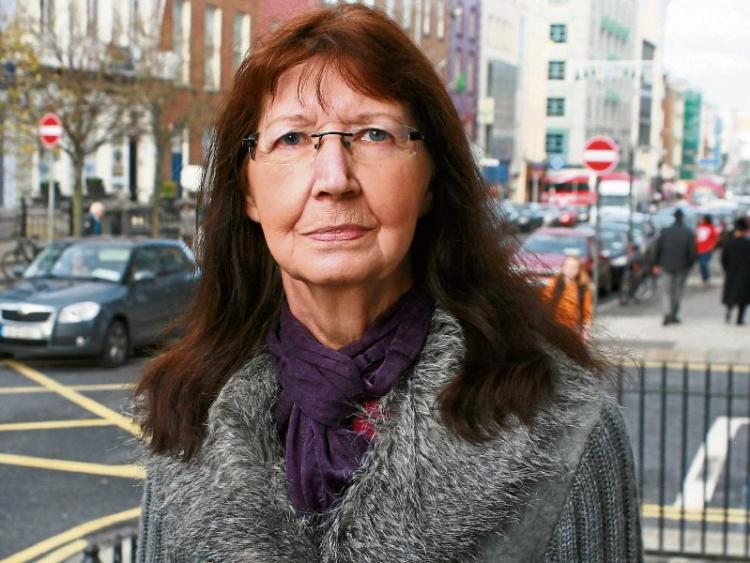 A PATRICKSWELL woman has opened up about her recent experience in an acute psychiatric unit at the University Hospital Limerick, calling it a “concentration camp” where she said she was subjected to verbal abuse every day.

Mary Milburn, 61, wrote in a letter to the Leader that the two weeks she spent in 5B in Dooradoyle was a “nightmare”, and that she “never saw daylight” during her stay. She said she “suffered terrible verbal abuse” from other patients, and that when she complained to staff, they told her that “you have to put up with that sort of thing in here”.

“Patients urinate anywhere, they spit and they vomit. The language is unreal from both male and female patients,” she wrote.

She added that patients had nothing to do but walk the hallways, from 10.30am to 6.30pm, while they were locked out of their bedrooms. “There was no window to look out of. I used to ask the people coming in, what was the weather like outside. The lack of daylight is the worst thing for a person suffering from depression. We got no counselling, there were no activities, and the TV did not work properly.”

She said that they were not treated like patients due to their mental illness.

“We should be shown the same respect as any other person with any other illness. Yes, I suffer from mental health illness but I am still a human being, I have not lost my intelligence and neither am I mad.

“How glad I am to be out of that hell hole.” She added that most of the staff at the hospital were pleasant, and that she did meet “very intelligent” patients, also.

A HSE spokesperson told the Limerick Leader on Tuesday afternoon that while they do not comment on individual cases, for confidentiality and privacy reasons, arrangements are being made to investigate the matter.

The spokesperson stated that “an appropriate person” will meet with Ms Milburn to “offer proper support and gain the benefit to listening to the concerns and issues directly”, and that a response will be issued to her, following the investigation.

“We would want, in the circumstances, to be supportive of anyone who feels that this was their experience of our service, but would always do so in a private manner,” the spokesperson stated.