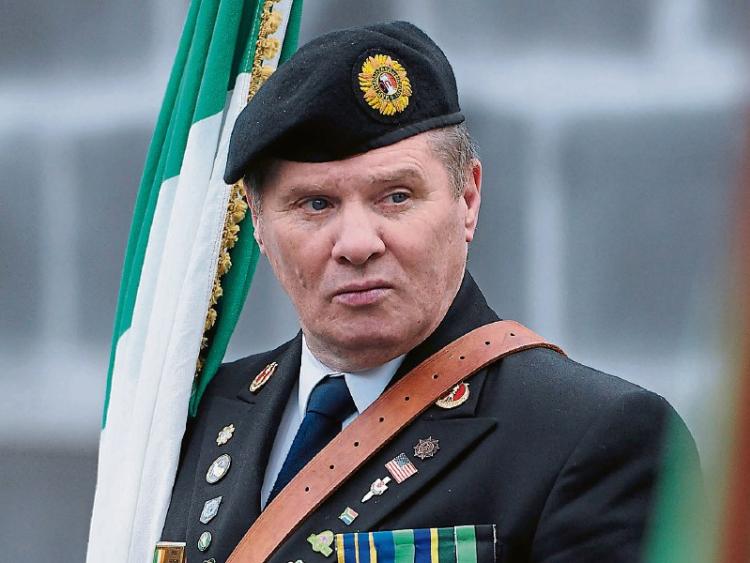 Around 100 people attended Limerick’s annual Remembrance Sunday commemoration, where a number of wreaths were laid at the Cenotaph in memory of the 1,000 city men who died in the two World Wars.

The commemoration was organised by the Limerick branch of the Royal British Legion, and was attended by veterans of the armies of Ireland, Britain and the USA.

When the clock struck 11am, a minute silence was observed by the crowd.

A lone bugler played the Last Post, while there was music from the St Mary’s Prize band. Cllr O’Dea thanked the Legion for the effort they put into the day.

He said: “It is wonderful to see so many of the organisation, and the amount of work they have put in to make this day happen.”

Following the commemoration, a Mass was held in St Joseph’s Church, followed by a get-together of veterans in the officer’s mess at Sarsfield Barracks.