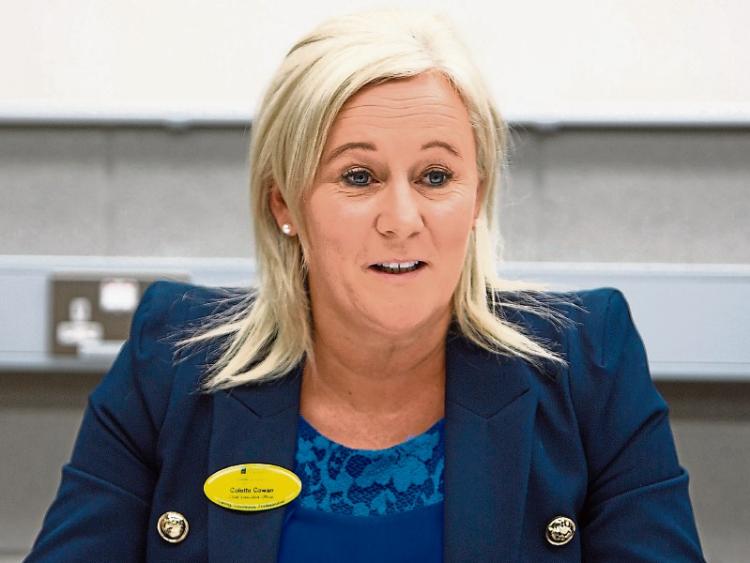 AN INVESTIGATION is underway into identifying hospital sources who may have released information to the media, following the shocking story of a patient who was found dead with a suspected broken neck in University Hospital Limerick’s emergency department.

Last week, the Leader revealed that a probe was launched into the circumstances surrounding the tragic incident which occurred just before Christmas.

The news also came just days after UHL broke a new national record for most number of patients on trolleys in a single day, when 92 were left waiting for a bed.

And in the email circulated to staff on Friday, the UL Hospitals Group CEO, Prof Colette Cowan, said that it will be “reporting a data breach” after “an unauthorised disclosure of confidential patient information”.

Seen by the Leader, the email said that it was “of grave concern” to her and the Group’s executive management team surrounding “breaches of confidential information related to the business of the health services and, in particular, on patient and public records”.

She said that staff are “bound to confidentiality” as part of the contract of employment, adding that breaches of the service’s code of standards and behaviour will “result in disciplinary action”.

Prof Cowan said that “misuse of social media” was “equally of concern”. She said that the communications department and members of the executive council “regularly review social media content for accuracy and context.

“It is concerning that in recent days my attention has been drawn to derogatory staff Facebook posts.

“There is also evidence of media attending UHL and photographing in corridors, taking sound bites from staff without prior consent to enter patient areas while ignoring restrictions and infection control standards. These will all be investigated and actions taken,” she wrote.

Prof Cowan said that, as a consequence of “unauthorised disclosure of confidential patient information”, the UL Hospitals is unable to ensure GDPR compliance.

“Therefore we will be reporting this as a data breach.”

“Alongside this, I have sought an investigation of the issues listed to identify persons who have breached their contract and the code of standards and behaviour.”

She said the UL Hospitals Group “pride ourselves on high standards with many exemplar staff providing a professional high integrity value driven service.

“Unfortunately any slip of standards by a small number of employees does reputational damage to UL Hospitals, but most importantly it hurts the people we serve, our patients and our colleagues.”

The Limerick Leader sent a number of questions to the UL Hospitals Group in relation to this email on Monday.

A spokesperson issued a statement on Wednesday afternoon.

“Last Friday January 10, the CEO issued an internal communication to all staff reminding them of the importance of adhering to HSE policy on data protection and on social media use.

“The communication is self-explanatory and no further comment is required,” the spokesperson concluded.