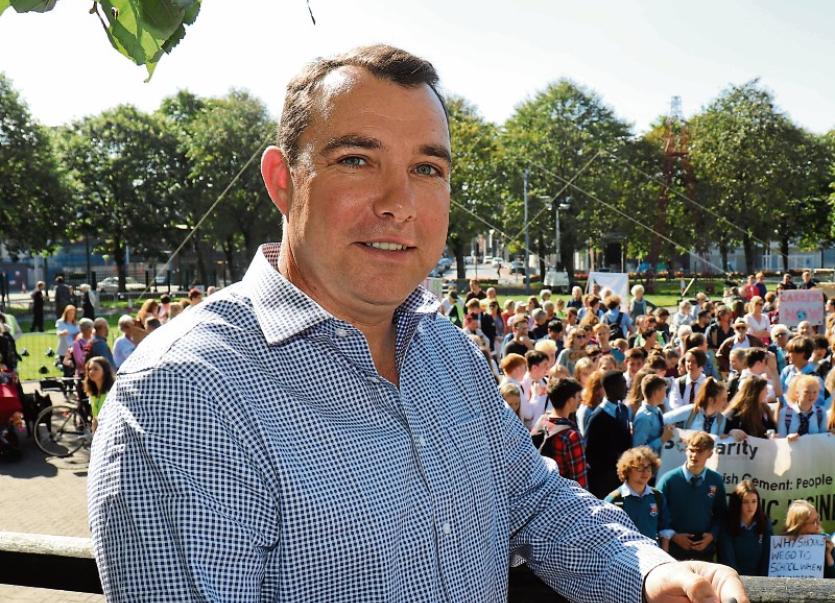 He says this will reduce pressure on hospital emergency departments, with demand reaching an all-time high last week.

The City West Fianna Fail councillor, who is running in the upcoming general election, said at present, Mr Harris is “rehashing” some of Fine Gael’s election pledges from 2016, giving an example of free GP care for kids under 13.

He should concentrate on practical measures which can alleviate the trolley crisis in Irish hospitals. Irish hospitals are currently experiencing the worst crisis in the history of the state, with 760 patients waiting on trolleys on Monday last week. Unsurprisingly University Hospital Limerick is again the most overcrowded hospital in the country - there were 92 people waiting on trolleys at UHL on Monday, and 28 of these were flu victims,” Cllr Collins pointed out.

He seized on the fact Mr Harris blamed a more severe flu season for the overcrowding, adding: “If flu is really to blame, let’s do something practical to tackle it, by following the example of Britain, where a flu vaccine is available free of charge to children.”

“Doctors and nurses will tell you that flu spreads more quickly over the Christmas period as a result of families meeting socially, with children often passing the flu on to their grandparents during family visits. We encourage the  elderly to get the flu vaccine, but we need to do the same for children. This needn’t be a huge burden on already overworked GPs - the vaccine could be administered through the schools in a similar way to how the HPV vaccine is administered,” the father-of-three pointed out. The total number of people on trolleys in UHL over last week, up to Friday , was 322.