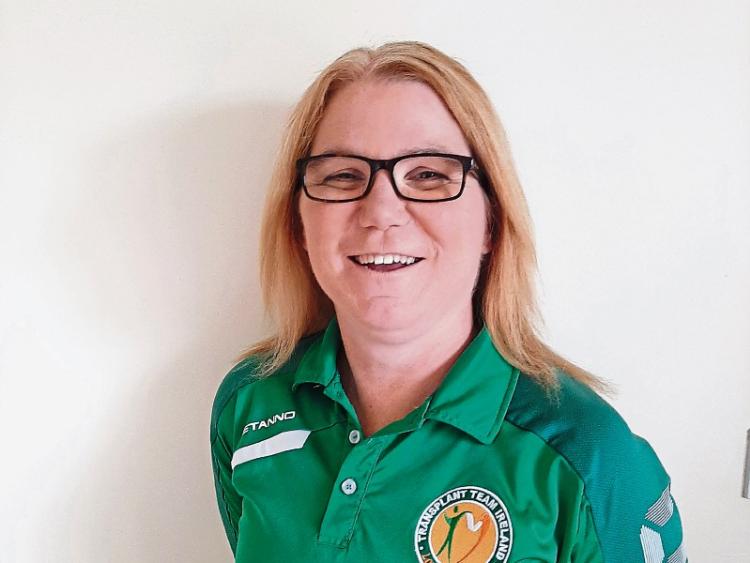 CROSSING the finish line is an amazing feeling for anyone, but for one Limerick woman, the taste of success will be much sweeter, in that she is lucky to be running at all.

Emma O’ Sullivan, 41, will be running in this year's Cook Medical Women’s Mini Marathon in honour of her kidney donor and their family, whose decisions to donate the kidney, saved her life.

Emma is originally from Kilkenny but has been living in Glin for the last four years, with her husband John and five-year-old son Ewan.

Although she doesn't know her donor's name, Emma says that she thinks about them, and their family, often.

You kind of think about the donor, and their family. They gave me a second chance. They saved my life. If it wasn’t for the decisions they made, I wouldn’t be here. I would never have met my husband. I wouldn’t have my son,” said Emma.

This will be Emma’s third year running the Limerick Mini-Marathon.

Emma was born with a reflux that damaged her kidneys. Between the ages of one and three-years-old, Emma underwent a number of operations on her kidneys, but unfortunately, they were not successful, and she was eventually put on a waiting list for a kidney transplant.

Emma’s dad got tested for compatibility and was lined up to be her organ donor, but at nine-years-of-age, Emma was called to receive her kidney transplant and the operation was successful

However, a year later, her own kidneys which remained dormant got infected and had to be removed.

For 11 years, Emma was left with one kidney and continued to lead a healthy life. However, after 11 years, the kidney failed and needed immediate removal which left Emma on dialysis for 18 months as she waited for a potential organ donation.

Emma described the moment she got a phone call to say they found a potential match.

“I was at work in Dublin when I got the call. It was amazing, I was over the moon,” said Emma.

Ever since, Emma has been able to get back to living a full and healthy life, with her husband and child.

She has since been involved in the European and World Transplant Games and will compete in this year's events in Newcastle in England.