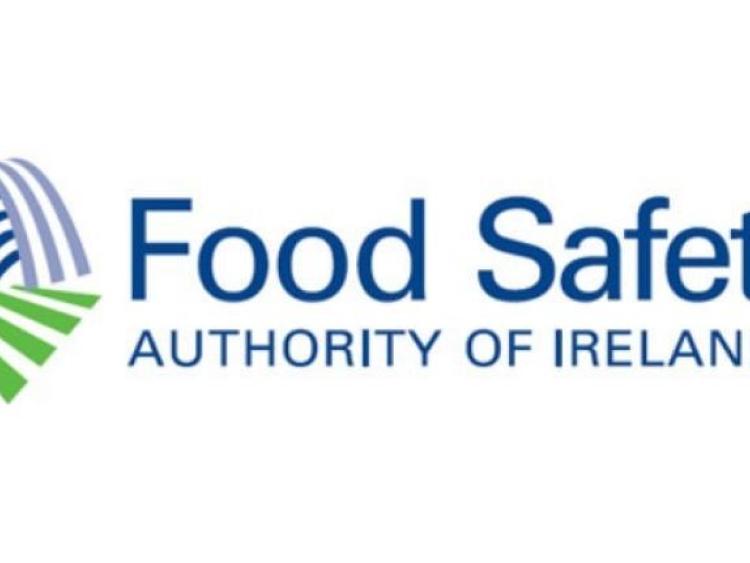 BLACK mould was found on walls at a takeaway premises in a Limerick village during a HSE inspection, it has been revealed.

The Food Safety Authority of Ireland has published details of the report relating to Burger Bite which is located at Main Street, Foynes.

The premises was ordered to close following the inspection which was carried out on June 7, last.

A total of five food-related businesses across Limerick have been closed since the beginning of the year.

A report prepared by an Environmental Health Officer (EHO) states there was “no hot water at any wash hand basin or sink at the premises” on the date of the inspection.

Black mould was found on the wall leading to the staff toilet and, according to the report, both the staff and customer toilets were in an “unhygienic condition”.

The EHO also stated in the report that the kitchen floor and walls required a deep clean.

The Closure Order, under the provisions of the FSAI Act 1988, was lifted the day after the inspection was carried out.

Separately, details of several breaches of food hygiene regulations at another takeaway have also been revealed.

Hamdan's Kebab House at the Square, Galbally was ordered to close for five days last month following a HSE inspection.

A closure order for non-compliance with EC (Official Control of Foodstuffs) regulations was served on the proprietor following the inspection on June 29.

While details of the specific breaches are not outlined in the EHO’s report, it states there were issues relating to possible contamination during the processing and production of food products at the takeaway.

The report also states there was an inadequate number of wash hand basins at the premises and that there was insufficient ventilation in the premises.

There was also a breach of a regulation which requires that ingredients “likely to support the reproduction of pathogens” be stored at an appropriate temperature.

Other regulations which were breached related to the personal cleanliness of those working at the takeaway; the general condition of the premises and a failure to have proper procedures in place based on HACCP

According to the FSAI, Hamdan's Kebab House was cleared to reopen on July 4 after the Closure Order was formally lifted.