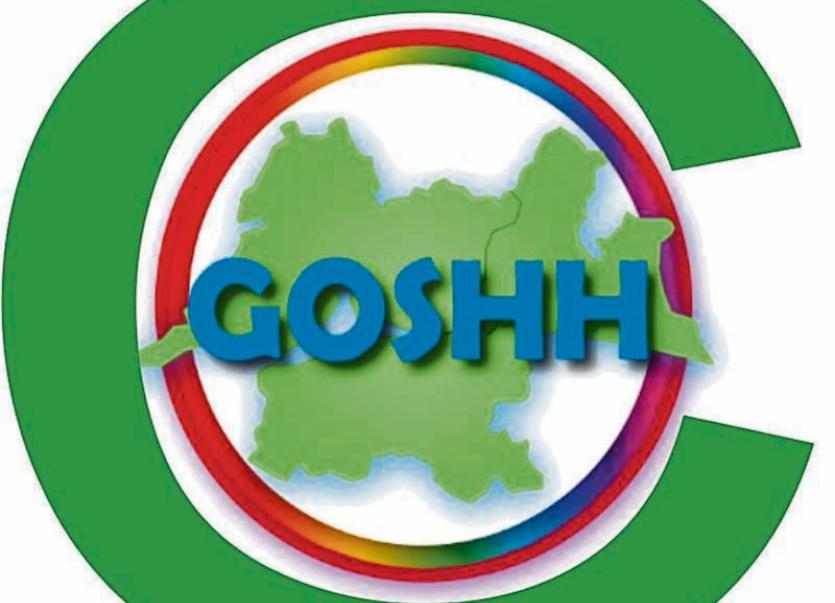 Limerick-based charity GOSHH made a submission to the review

WHILE recommendations to remove some restrictions on children self-declaring their gender identity have been welcomed, focus must also be placed on offering holistic supports to transgender and non-binary young people, according to a Limerick city charity.

A review of the Gender Recognition Act, commissioned by the Government, has recommended to allow children under the age of 18 have their preferred gender recognised by the State, if they have consent from both parents.

Currently, children under the age of 16 are prohibited from self-declaring their gender and sixteen and seventeen year-olds must go through a medical evaluation beforehand.

GOSHH (Gender, Orientation, Sexual Health and HIV), a charity based in Limerick City, made a submission to the review, basing its recommendations on the experiences of its clients, according to Patrick McElligott of GOSHH.

“I think they are definitely moving in the right direction on the policy and legislation side, which is really important and extremely necessary for this whole process,” Mr McElligott said.

“It's about giving people the chance to explore their own identity and make decisions for themselves around gender recognition,” he added.

“We would have also highlighted the need for more holistic supports so that it isn’t so clinical, that there is more space for people to get softer support like counselling and peer-led support.”

In its submission to the Government, GOSHH recom- mended that transgender and non-binary young people, who are 16 or 17, should have access to gender recognition certificates through the same process as those over the age of 18.

The group also recommended the inclusion of an ‘alternative marker’ for non-binary people or others who do not want their gender to be specified. Negative impacts on the mental health of transgender and non-binary people due to stigma and accessing services must also be addressed, the group wrote.

The charity also recomm- ended that transgender and non-binary young people under the age of 16 have access to gender recognition certificates without requiring a medical assessment or diagnosis.

“There is still an absence of holistic supports, and not just around how people access these things but what process they have in place doing that,” Mr McElligott said.

Holistic supports include peer support, social supports, counseling and other therapies like art therapy or non-verbal therapy for young people, he added.

“At the moment it's a medical model and the medical model doesn’t take into account the emotional impact of this whole process and what it feels like to be left waiting in a system for an extremely long period of time and building the coping mechanisms around that.”

GOSSH works with a wide range of people, from the ages of six to 80 years old from Limerick, Clare and North Tipperary, Mr McElligott added.

The Gender Recognition Act allows individuals to apply to be legally recognised under the gender they identify.

When a person is issued with a gender recognition certificate their gender from the date of issue become the preferred gender.