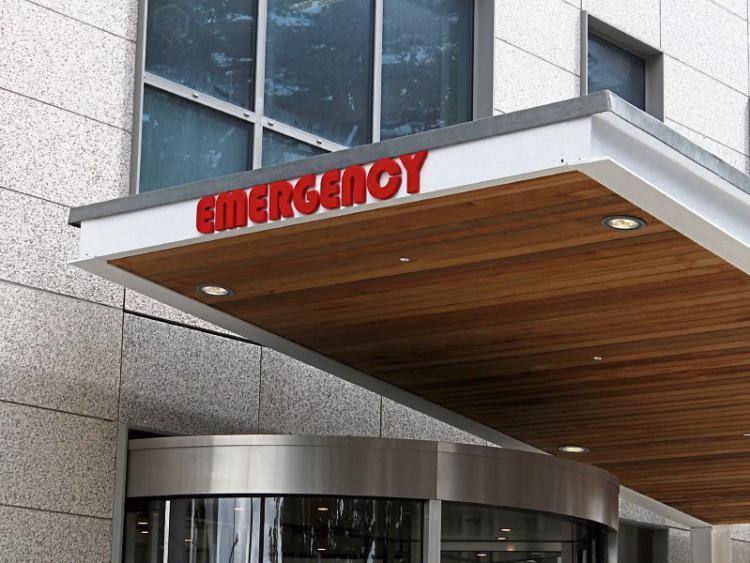 There were 55 patients on trolleys at UHL this Monday

LABOUR TD Jan O'Sullivan has said that patients are enduring "impossible conditions" as a result of the overcrowding crisis at University Hospital Limerick.

According to figures released by the Irish Nurses and Midwives Organisation, there were 55 patients being treated on emergency department trolleys and on additional trolleys or beds in the wards at UHL this Monday.

UHL made up 15.19% of the nation's overcrowding, as there were 362 patients on trolleys across the country.

Deputy O’Sullivan was speaking after she raised a topical issue in the Dáil last week on the staffing deficit in the hospital.

“I raised this on the floor of the Dáil last week and will continue to do so until Minister Harris deals with the inequality at the root of this.

“The Mid-West region has less frontline staff per head of population than any other region. 96 beds alone will not solve the overcrowding problems unless they come with suitably qualified nurses, doctors and radiographers to diagnose and treat patients.”

“The Minister can take action now by opening and staffing closed beds and a modular unit in the hospital grounds while we wait for the extra beds.”

She led the topical issues debate in the Dail, alongside Deputy Tom Neville and Deputy Michael Hartey.

Deputy O’Sullivan added: “What’s vital is a decision in the Autumn budget to allocate the Mid-West the posts we need and are entitled to.”