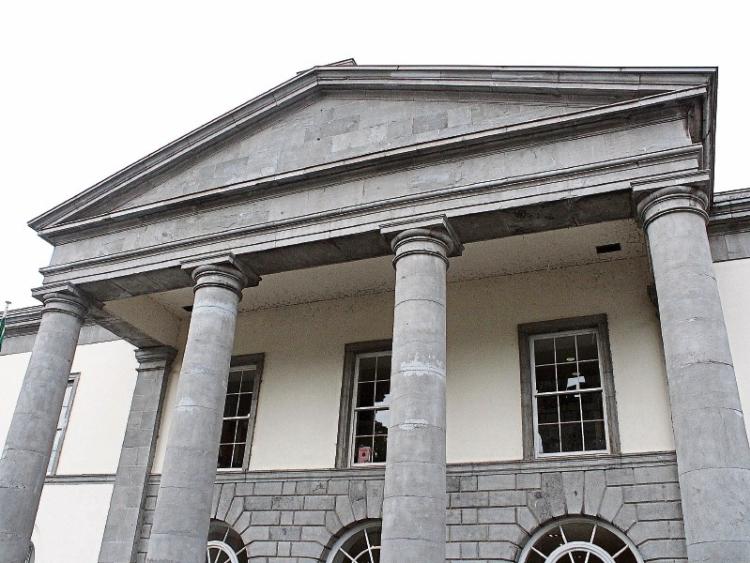 The family of Aimee Keogh sued the Health Service Executive

THE father of a young girl who died at University Hospital Limerick as a result of negligence says no family should have to go through what his family has endured over the past four years.

James Keogh from Glenbrook, Old Singland Road made his comments after the HSE apologised over the death of two-year-old Aimee Keogh on July 10, 2014.

In a letter, which was read at Limerick Circuit Court this Tuesday, the HSE offered an unreserved apology to Deirdre and James Keogh and their family for the “hurt, stress and upset” which was caused by Aimee’s death.

”Regrettably, investigation has shown that aspects of the care received by Aimee at University Hospital Limerick did not reach the standards that could be expected,” read the letter which was signed by a senior manager at the UL Hospitals group.

During the proceedings, Judge Eugene O’Kelly was told medical personnel at UHL had failed to properly diagnose a congenital heart defect from which the toddler was suffering.

An ECG carried out on 3 June 2013 was passed as normal when it was in fact abnormal.

Michael Purtill BL, instructed by solicitor Frances Twomey told the court that had it been properly diagnosed Aimee should have been referred to a pediatric cardiologist.

Judge O’Kelly approved what is known as a solatium payment of €35,000 to Aimee’s parents, her brothers, Ben and Luke, and her grandfather.

He said the sum may seem paltry in the circumstances but pointed out that the court could only award what is allowed under statute.

Speaking afterwards Mr Keogh appealed to the Minister for Health to appoint a pediatrician with a special interest in cardiology to be made available at every hospital so that no other family has to go through their heartbreaking ordeal.

“No family should have to go through the horrible and heartbreaking ordeal that my family has suffered and continue to suffer each and every day,” he told RTÉ news.

“In this present day, it is absolutely shocking that people are dying from persons’ negligence, lack of care and systems failures and this has to stop now,” he added.