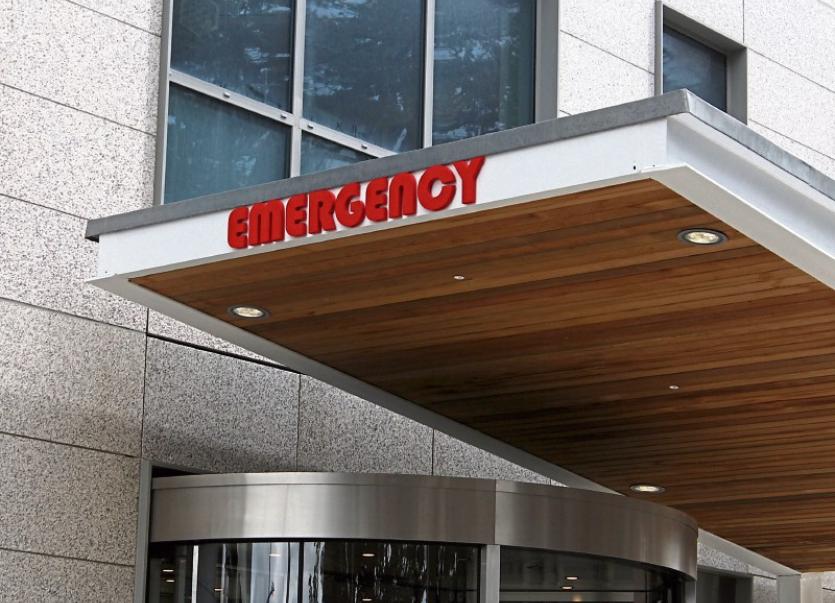 OVERCROWDING at University Hospital Limerick remains the worst in the country, following a recent surge in flu cases.

According to daily information released by the Irish Nurses and Midwives Organisation, there were 65 patients being treated on emergency department trolleys and on additional trolleys or beds in the wards at UHL on Monday morning.

Last Friday, there were 72 patients on trolleys at UHL. This is the first time in 2018 that trolley figures have reached in excess of 70.

The highest ever recorded level of overcrowding was 80 in March 2013.

On Friday, University Hospital Limerick warned of “high volumes of patients” presenting at its emergency department amid a “surge in flu cases”.

The UL Hospitals Group appealed to members of the public to “consider all their care options” before presenting at the emergency department in UHL.

“The hospital is currently managing high volumes of patients, including a surge in flu cases and significant volumes of frail elderly patients with chronic conditions and complex care needs,” said a spokesperson.

“Members of the public are urged to consider all their care options at this time and not to attend the Emergency Department unless necessary.”

UHL recorded its highest ever number of patients attending the ED in a single day on Monday, with 266 patients. The pattern has continued all week, averaging at over 200 attendances per day, the spokesperson said.

On Monday, there were 12 flu cases admitted across the UL Hospitals Group and as of this Friday, the number of patients with flu being accommodated stands at 26.

The spokesperson said that, as of 8am this Friday, there were 47 admitted patients in the Emergency Department at UHL.

“These three units have appropriate inpatient accommodation and their use in this manner forms part of the hospital’s escalation plan, which is put into effect at times of high demand,” they said.

“Transfers continue to Ennis, Nenagh and St John’s hospitals with these hospitals also operating to capacity.”

The advice is to attend your GP or Injury Units in St John’s, Ennis and Nenagh hospitals, but “if you are seriously injured or ill or are worried your life is at risk the ED will assess and treat you as a priority”.