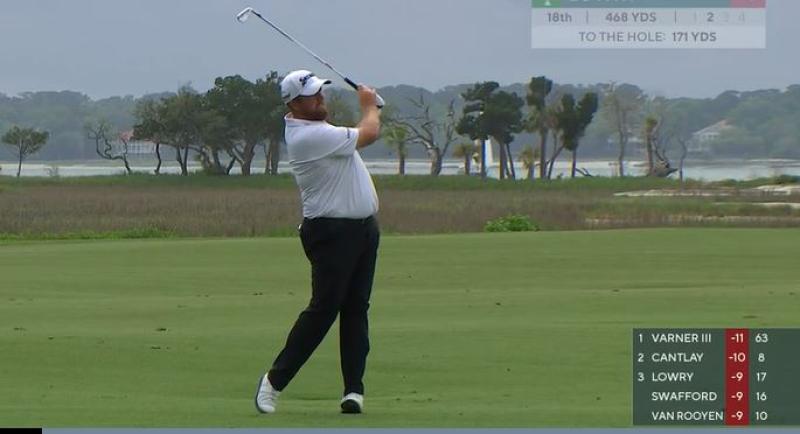 Shane Lowry is right in the hunt going into final at RBC Heritage event on the PGA Tour.

After his third place finish at The Masters last week, the Offaly man is just one shot off the lead with 18 holes to go on Sunday.

He shot a six under par 65 on Saturday to leave him on ten under for the tournament, one shot behind Harold Varner 111.

Also on ten under are Erik van Rooyen and Patrick Cantlay with three more players on nine under.

Shane had an incredible eight birdies on the day including this one on the final hole.

Shane will be out in the final group of the day and will tee off at 6.50pm Irish time.