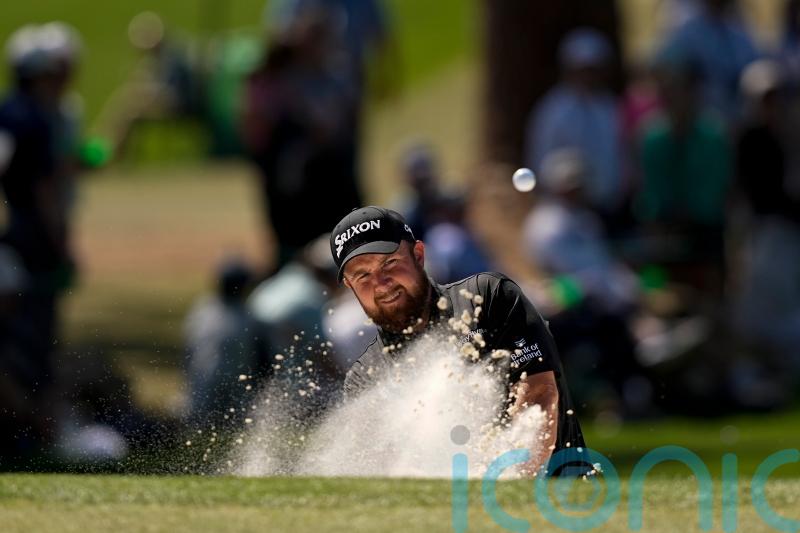 Offaly golfer Shane Lowry is more determined than ever to get back in the winner’s circle after his superb performance in the US Masters.

Lowry recovered from a triple bogey on the fourth hole of Sunday’s final round to post a closing 69 and share third place with Australia’s Cameron Smith.

The 35-year-old Irishman has now finished in the top five in all four major championships, but is well aware that his last victory came in the 2019 Open at Royal Portrush.

“Obviously I did very well to come back after what happened on the fourth hole, but I do feel quite disappointed because genuinely I don’t think I’ve ever built myself up for a week like this so much,” Lowry said.

“Even when I feel like I got a little bit unfortunate at the Honda Classic (he was caught in a downpour on the 72nd hole), all I could think about was it doesn’t matter, Augusta is not far away and my game is good.

“It’s the first time I felt like I was trying to get myself up for this week and to come in here and perform to the standards that I did is nice. It’s quite rewarding.

“I am disappointed that somebody else is going to be putting on the green jacket and it’s not going to be me. It’s hard because I want this so much and I work so hard for it that I hope I get chances again. 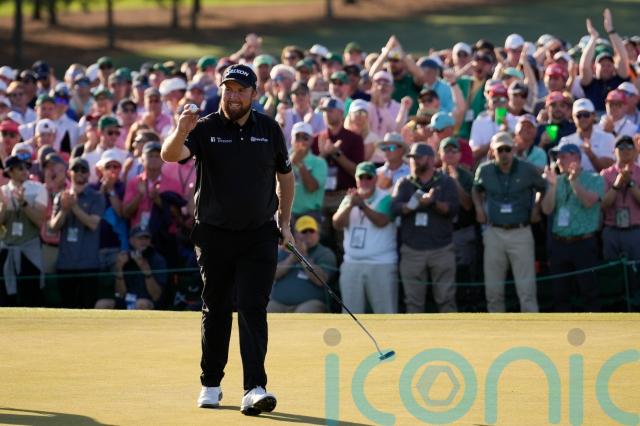 “I just know what it would mean for me and my family and for the people of Ireland to bring the green jacket home and I didn’t do that, but hopefully I can.

“I haven’t won for a few years and I don’t enjoy not winning. I just love competing and winning tournaments.

“It gets me going so much and there’s another big, big one in a few weeks (next month’s US PGA at Southern Hills) so hopefully I can keep my form going and give it a go up there in Oklahoma.”