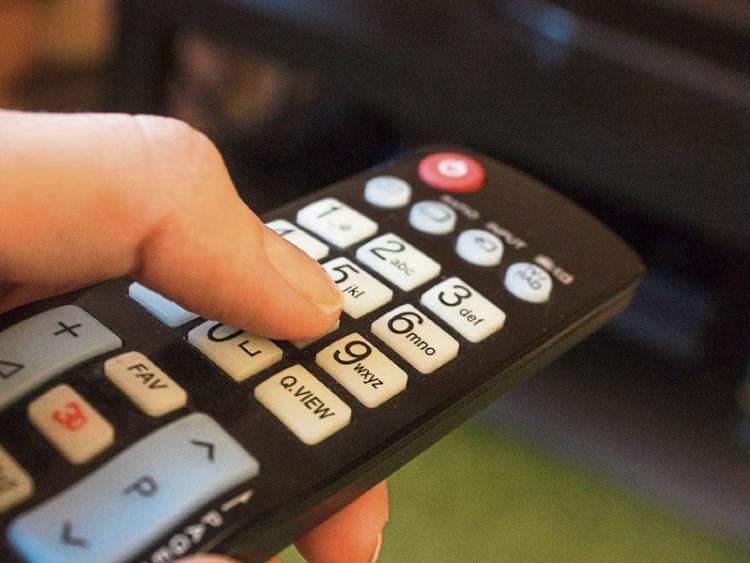 Mutt: I haven't seen you since Frankie Molinari faced down Tiger Woods, Rory McIlroy and the rest in The Open Championship at Carnoustie. What did you think of that there then?

Jeff: It was the best I've seen for a long time. I was calling a course that used to be known as 'The Beast' - 'Carn-easie' until a two-club wind sprang up during the fourth round. A gentle zephyr by West of Ireland standards was sufficient to discommode the 'best players in the world' and the hazards strewn around this fearsome Scottish Links came into the equation far more than they did on the first three, flat calm, days.

Mutt: Did anyone ever out-fight and defeat a charging Tiger down the final nine holes of a major championship when playing in the same pairing, I wonder?

Jeff: The Korean, YE Yang did it and so did Rich Beem (the SKY commentator) Both occasions were in the USPGA Championship, which we will not see on TV next week (August 9-12) even though it is one of only four of golf's majors. It won't be shown on Sky Sports or any of the conventional TV Channels. You'll have to be ingenious and watch it via link on an electronic device.

Mutt: Ingenious is not up my street! A link? An electronic device? I'll have to ask my grandson about that! I do not mind admitting that I couldn't live without seeing all four of golf's majors (as well as the Ryder Cup), the European Rugby Cup and the various international rugby matches on TV. But, the switching around of sports coverage amongst the new, and old, TV Sports Channels has my head in a spin.

Jeff: Trying to watch sport on TV has become very expensive, lately. I also like to watch a bit of soccer but Sky Sports goes so far overboard with its hyped up and increasingly costly coverage, that I'm on the point of ditching my subscription altogether.

Mutt: I like watching a little soccer the same as you. I even go to the occasional 'live match' at the Markets Field but, I can live without it especially whenever the cost creeps up. When will the networks realise that viewers do not have endless pots of money to pay so many different providers?

Jeff: Watching sports on TV has become prohibitive. There is a limit beyond which I will not go - even for golf coverage. I don't know how the R&A and PGA expect 'to grow the game' by taking their major championships away from terrestrial TV? It's a very short-sighted, money-driven, policy.

Mutt: I understand the USPGA can be watched, free of charge, on something called 'ElevenSports.com' - if you can find it. But, for how long it will remain 'free' is anybody's guess.

Jeff: If that means I will have to watch my sports programmes on my computer or phone, I won't do it! Those screens are too small and you can't see the golf ball. I'm just as concerned that I may be missing the rugby games. I love watching rugby in the wintertime, but I understand that some of the rugby is moving to BT Sport and Eir Sport. Virgin Media are getting in on the act too and that's another few quid per month, just for starters.

I'm sure it won't stay at the price it is now either, nor will the BT subscription. If you require blanket sports coverage, you are looking at close to €2000 per annum.

Mutt: They needn't be looking at me! The fragmentation and proliferation of channels involved now is ridiculous. They say it's down to the competitiveness of the marketplace but it isn't doing the customers much good.

Jeff: I didn't see you at the South of Ireland at Lahinch last week. You missed one of the best-ever finals for quality and ball-striking. I have to admit that today's youngsters are very, very good but it was disappointing that there were so few spectators in attendance; 200 at best. I can remember the days, not so long ago, when ten times that number would be eagerly lining the fairways.

Mutt: The South never had to compete with an All-Ireland Hurling semi-final before! No contest, as far as I was concerned. The South championship seemed to be dominated by Leinster players this year?

Jeff: That's right! Seven of the last eight were from Leinster; one from Ulster and nary a one from Munster or Connacht. It was a superb final, though, between Caolan Rafferty (Dundalk and Maynooth University) and Rowan Lester (Hermitage and Texas Weslyan College). It was nip and tuck all the way until they took turns in making forgivable but costly stumbles near the end that betrayed the inevitable nerves the two players must have been fighting? Eventually, Rafferty won on the 20th. He really impressed me as a no nonsense, solid player with a rhythmical and powerful, pro-like swing. Caolan plays the game well within himself and he never seemed flustered even when he had good cause to be. His two, magnificent strokes onto the green, almost 600-yards away at the newly-stretched, par-5, 18th were worthy match winners. To be fair, you could say the same about Rowan Lester but missing a four foot putt on the 18th for the championship will haunt him forever.