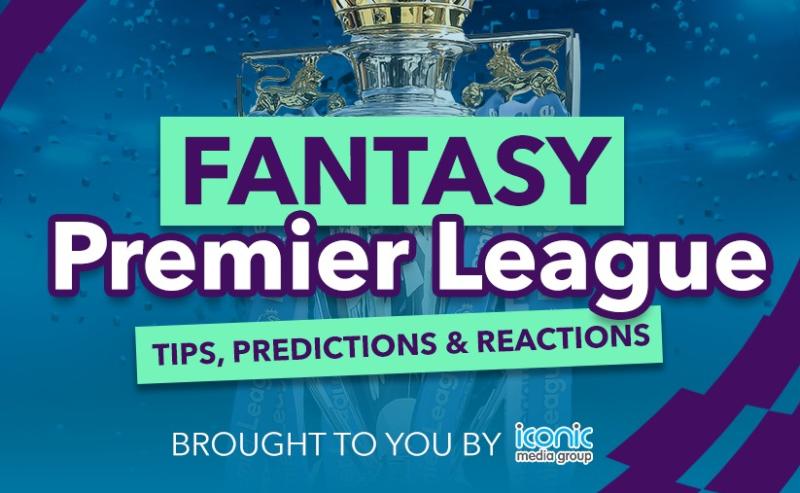 FANTASY Premier League managers are about to be as busy as a Copper Face Jacks barman at a minute to midnight.

With no international breaks until the New Year it is going to be wall to wall Premier League matches with a number of midweek fixtures ahead of the crammed Christmas period.

This separates the men from the boys or perhaps a better way of putting it is normal people with lives compared to us FPL geeks. With deadlines on Tuesdays, Fridays, as well as Saturdays, you need to be on the ball.

The danger of making transfers too early was proven by Ben Chilwell's reported ACL injury in the Champions League on Tuesday. The wing back has been one of the stars of recent weeks with his cultured left foot both creating and scoring goals.

But there is a ready made replacement in Marcos Alonso. Although cautious managers might want to wait until after the Man Utd match this weekend to make sure Thomas Tuchel does start him ahead of possibly César Azpilicueta or even Callum Hudson-Odoi.

Speaking of United, their fixtures take a turn for the better after Arsenal in Gameweek 13. With Ralf Rangnick at the wheel, instead of Ole, the likes of Ronaldo, Bruno Fernandes, Jadon Sancho, Marcus Rashford, Edinson Cavani and Mason Greenwood have to come into our thoughts. The defence not so much.

After his own injury scare, Diogo Jota seems like a must have. Classed as a midfielder, he is a classy player playing up front for one of the best sides in the league.

The Portugese's spot in the Liverpool 11 seems certain as Roberto Firmino is out injured. And even when he comes back Sadio Mane and Mohamed Salah - who will be captain then? - will be jetting off to the African Cup of Nations. 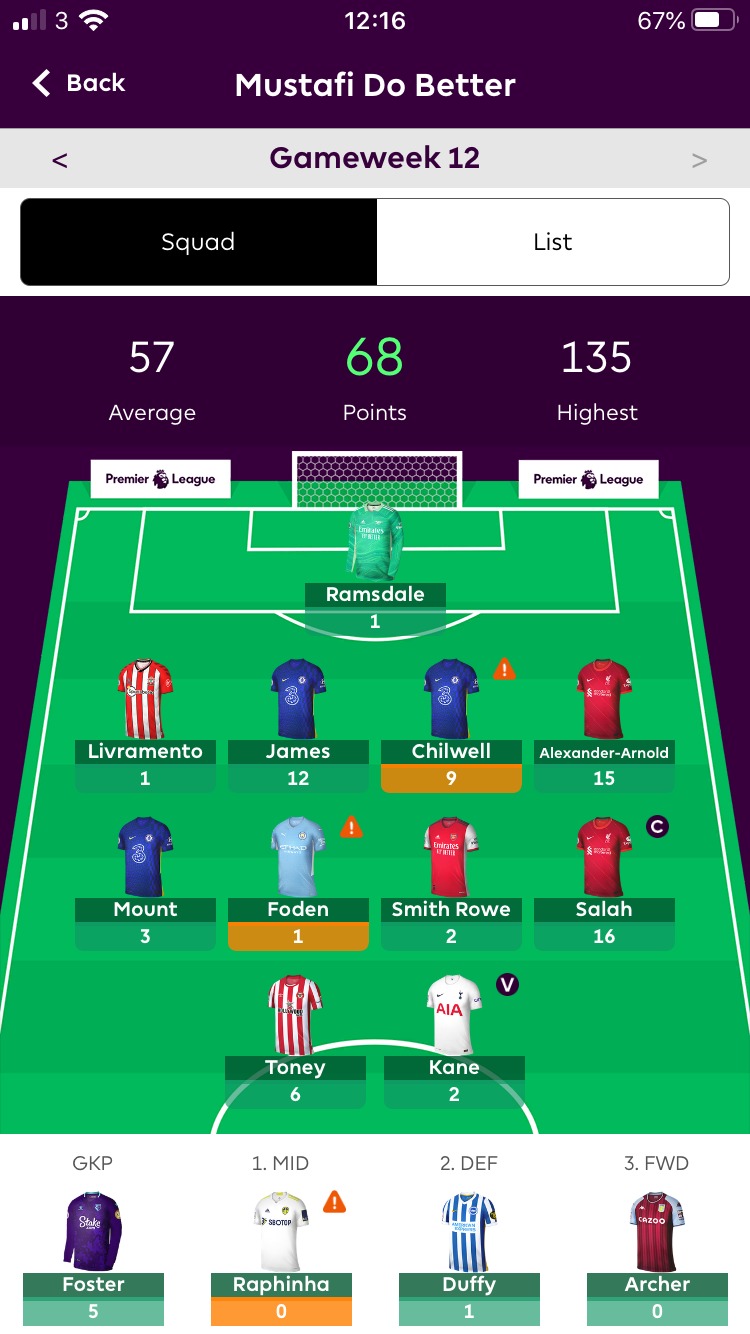 Turning to my own team - my decision to swap one João Pedro Cavaco Cancelo for Ben Chilwell has worked out as well as Donny van de Beek's move to Man Utd. Cancelo scored 27 points in the last two matches, not that I was counting or anything... He's turned into Andrea Pirlo with a number of defence splitting passes.

I have fallen from 1,475 to 2,520 in the world. I plan to get Cancelo back this week but I have a funny feeling he is due a rest from Pep. Especially as Oleksandr Zinchenko is back. But I can't watch another Man City match from behind the couch.

My other planned move is Jota for Mason Mount.

Best of luck in the next few manic weeks. May your team score like the Dublin footballers in Coppers after winning the Sam Maguire.