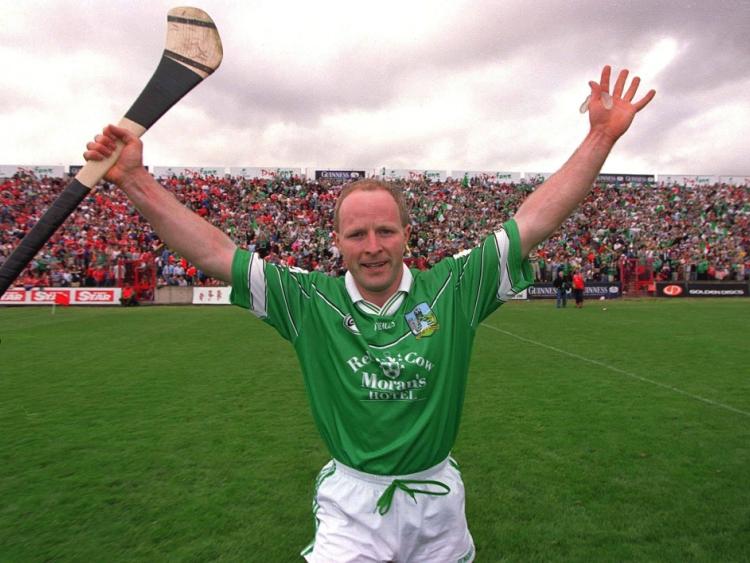 PADDY Power says back-to-back All-Ireland wins for Limerick “would be the single worst result for us in the book”.

“We have seen huge interest in Limerick in the outright markets from early doors. We’re up to a high five-figure sum in terms of liability already,” said a spokesperson for the bookie.

But Limerick first have to get out of Munster against a resurgent Tipperary, a confident Clare, last year’s provincial champions Cork and Waterford, who are both fighting for their lives.

Limerick and Bruree great Stephen McDonogh warns that Cork are “very dangerous” ahead of Sunday’s clash in the Gaelic Grounds. Limerick have lost one and drawn two of their last three meetings in 70 minutes.

“If Cork are beaten on Sunday it could be very close to putting them out. They’ve a game under their belts, they will make changes, they are going to be dangerous opposition. I still expect Limerick to win. I think we will be good enough to win. If we bring any level of what we produced last year to Sunday I think we’ll win. It’s great to look forward to it again,” said Stephen.

“The lads have a great attitude. They’ve had a taste of success and they want more,” continued the ever present corner-back in the teams of the nineties.

Stephen and his teammates came agonisingly close to lifting Liam MacCarthy in 1994 and 1996.

“I would have felt there was a hangover from 1994. It was at the back of our heads even in 1996 but that’s not the case now. Success gives fierce confidence. They won an All-Ireland. The monkey is off their backs, the pressure is off and I think Limerick are improving all the time. While trying to carry the mantle of champions isn’t easy I think these boys are different. They are a great bunch of lads,” said Stephen.

Limerick are currently the 10/3 favourites with Paddy Power to retain their All-Ireland crown. Tipperary are next on 7/2 with Galway at 4/1.

If the Treaty county pull it off, we will definitely have to go back to the drawing board as it will have been a costly mistake to take them on.

“However, we are currently best price on them and our traders feel confident that they’re not all that. So I hope they’re right or we won’t be able to show our faces Shannonside for a while,” said a Paddy Power spokesperson

They revealed that their Abbeyfeale shop has taken the most bets on Limerick so far this year, followed by the one in William Street.