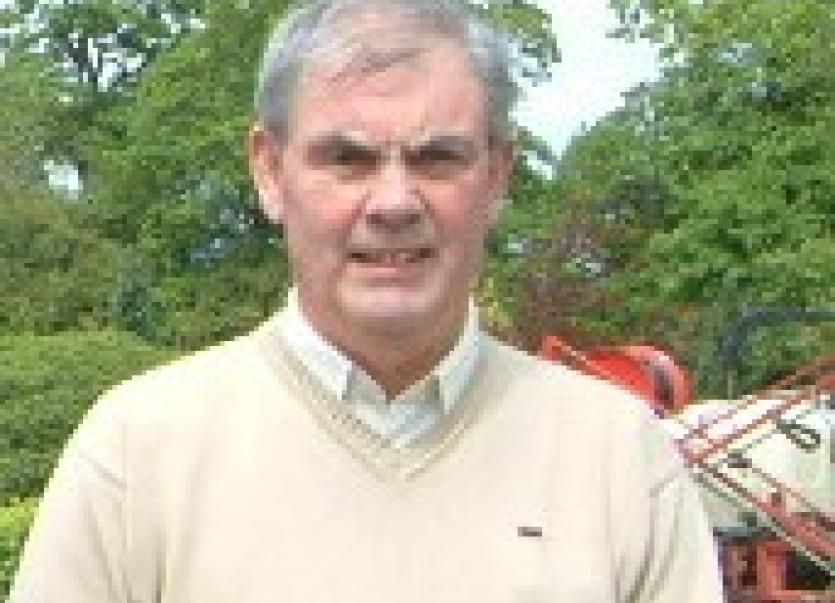 DOON native Willie Devitt will be succeed Stephen O'Byrnes of Kildimo-Pallaskenry as the 2019 Limerick Person of the Year from Club Limerick in Dublin.

Devitt will be honoured at the Club Limerick Dublin All-Ireland Hurling Championship Preview at the Red Cow Moran Hotel in Dublin on Friday May 17.

Although living in Dublin for 57 years, Willie never forgot his Limerick roots and has been an active member of the Limerick community in Dublin all his life. He was involved in the Dublin Branch of Limerick GAA Supporters Club (now Club Limerick Dublin) since its formation in 1995, serving in the 'Treasury department' on the first Committee, and Willie has been a great supporter of all its events ever since.

"Willie spent over 40 years in charge of his famous hostelry in Camden Street initially called the Cusack Stand and latterly just Devitts with his business partner Andy Birrane. Some of the famous regular visitors to Devitt's include writer Con Houlihan and politicians such as former Taoiseach Brian Cowan (who met his wife there!), Rory Kiely, Liam Aylward, Tony Herbert, Sean Walsh and many others," outlined Stapleton.

Some time after Willie and Andy expanded their business to include The Two Sisters in Terenure.

Devitt was born in 1955 and grew up in the townland of Croughafoil in Doon. Both his parents, Miles and Nora were natives of Tipperary (from Rearcross and Kilcommon respectively), and such was the Tipp influence in the house that both of Willie’s siblings, brother  Tommy (RIP) and sister Mary, became avid Tipp supporters!

However, Willie stayed true to his native place and has been a loyal Limerickman all his life. After a short stint at Doon CBS (where we won a Leader Cup in U14 hurling), he moved to Dublin in 1962.

Willie joined the Commercials Hurling Club where he won an Intermediate Championship in 1964. He continued to make the odd trip home and managed to win a Limerick U21 Championship with his native Doon in 1966 when he lined out at centre back.  That team included Jim Allis, Willie Moore and Roger Ryan who all went on to feature at Inter-County level for Limerick.

Willie joined the famous Faughs Club in 1969 and has been involved there ever since. He won two Dublin Senior Championships and two Senior Leagues with Faughs. He played for Dublin from 1968, winning two Leinster Intermediate Championships, but losing out in the All-Ireland final in both years.

He progressed to the Dublin senior team in 1970 and played with them until 1973. During that period he had a number of encounters with Limerick and marked both Willie Moore and Donie Flynn in National League games.

He played with some great players, including Mick Birmingham and Harry Dalton with Dublin, and of course Limerick’s Andy Dunworth with Faughs.

In 1973, Willie’s hurling career was cut short at the age of 28 when he suffered a serious injury playing for Faughs against Craobh Chiarán in a Smithwick Cup final. Willie lost an eye as a result of that injury and was unable to hurl again. He subsequently served as a selector with Faughs and is still very much associated with the Club.

Willie married Teresa Roche from Tipperary town in 1970 and they have six children (Liam, Deirdre, Ronan, Eddie, Noreen and Brian) and now have eight grand-children. While Willie is now semi-retired, the family still runs the Two Sisters and he still has an interest in Devitts of Camden St, which is now in the control of the Mangan brothers.