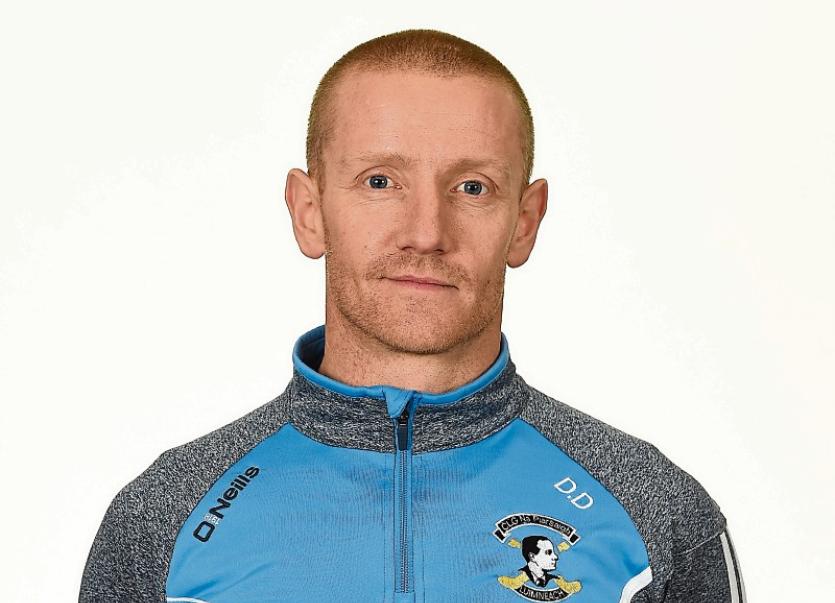 AT the beginning of the year all members of the Limerick minor hurling panel were brought to the Underage Hurling Academy office in UL.

The wall is adorned with pictures of the winning and losing sides from Munster and All Ireland final appearances of recent years.

The challenge put to the young hurlers was to try and add a new team photograph among the winners.

“Finals are no real place for losers - essentially there is a backdoor but you are playing the following week against Galway. Finals are there to be won and you are going out there with the full intent to win,” stressed Limerick minor hurling strength and conditioning coach Darragh Droog.

“We will be very much focused on our performance and if our performance turns out to have the scoreboard enough to win the game then brilliant and if it’s not, well then we played to our ability and that’s all we can ask for.”

“In the academy I deal with U-14s, U-15s, U-16s and there has been a huge bounce based on the positivity of the results from the seniors and minors. You can see in how they come to training that there is a lift around the academy. I think a win would have both an immediate effect for the minors themselves and a massive knockout effect for the rest of the academy,” he outlined.

A fitness consultant, Droog is also the current strength and conditioning coach to the senior club hurlers of Na Piarsaigh (Limerick) and Nenagh Eire Og (Tipperary). Both clubs have involvement in Sunday’s minor final – Emmet McEvoy with Limerick and Cian O’Farrell, Sean Phelan and Rory O’Donovan with Tipperary.

Sunday’s Munster MHC final with Tipperary comes six weeks after the sides met in round one of the group phase – Limerick winning by two points.

“I am sure they will present some different problems to that presented the first day and hopefully we will do the same - we will take a little but you wouldn’t take it as gospel that what happened the first time will happen again,” outlined Droog.

“I think the championship format has suited all teams to get more experience and far more big days in front of big crowds so Sunday shouldn’t overawe either Tipperary or ourselves.”

Munster final preparation for the past two weeks have been” short and sweet”.

“We haven’t done an awful lot, just tidy up one or two things we felt we needed to do based on the games we have had - freshness was really what we wanted and we have to consider the weather.”