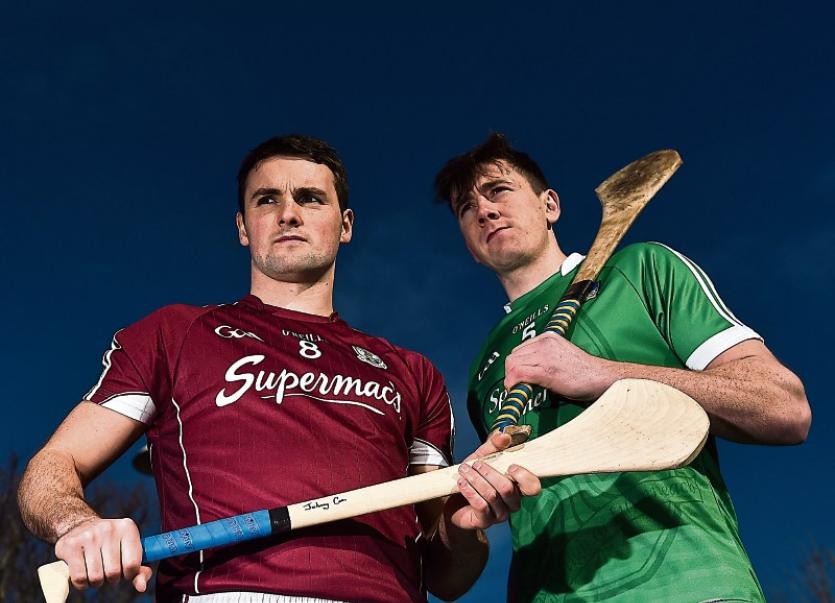 Big, it certainly is – playing the All Ireland and League champions on their home turf.

The task for Limerick is to secure a draw or win with Galway in Salthill’s Pearse Stadium this Sunday (2.30) to end eight years outside of the top flight in the league.

Since 2010 relegation Limerick have lost just five of 41 group games in the second tier, yet year after year promotion hopes were dashed.

Thirteen different counties have provided opposition over the last eight years but of the so-called big 10 hurling counties Limerick remain the longest outside of the top division.

“We are really looking forward to next weekend and it’s a winner-takes-all game in our division and more importantly for us it’s our first proper big game and it will be very interesting for us to stack up and see where we are at,” said John Kiely.

“When we set out at the start of the year, this is where we wanted to be - to win all our games to this point and be in a position to go to Galway with a full set of points. They are the All Ireland champions and were phenomenal last year and it’s great for us to get to this point of the year and to have a good challenge to take on."