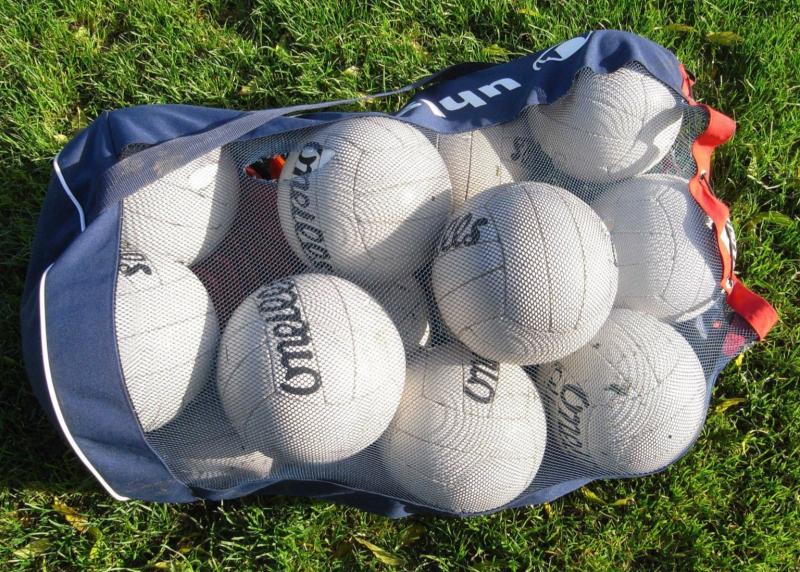 THE first of the adult silverware for the season ended up on the Croom mantelpiece on Friday evening when Croom landed the county intermediate league title with a 3-9 to 1-13 victory over Mungret St Paul's in Caherdavin.

A highly entertaining hour-plus of footbball saw dominance swing from quarter to quarter before the Maiguesiders just about held out against Mungret's last gasp efforts to equalise.

In the end, it was the goals that made the difference, with Croom's striking twice at vital times early on to cement a lead that was never surpassed and another to put them back in the driving seat after Mungret had equalised within seconds of the restart. However, despite dominating the early periods of both halves, they never managed to move out of sight and allowed Mungret to drag themselves back into contention as sustained pressure drew the fouls to narrow the margin.

With the breeze behind them, Croom made the breakthrough in the lively start with Mark Reidy's point and their better ball retention allowed Eoghan Cregan, Mark O'Kelly, and Reidy to stretch the lead and they looked to be in cruise control when AJ Moloney collected Aidan Morrissey's hand pass to blast home.

The goal woke Mungret up, drawing a foul for Eoin Ryan to send over their opener before he added one from play and Darragh O'Sullivan followed up. However, they were back to square one when a flying Croom move ended with Kevin Laffan laid off to Reidy to round Darren Coffey and tap to the net.

The seven-point gap didn't deter the Raheen side, O;Sullivan replied and Ryan's free, David Bridgeman and O'Sullivan again followed up as Croom's focus and discipline wobbled and the sides were all square when Conor Garvey finished off an intense passing movement by lifting the roof of the net from a tight angle. However, a break from deep led to an injury time free for AJ Moloney to convert and leave Croom 2-5 to 1-7 ahead at the break.

David Ahearne equalised straight from the restart but the Maiguesiders revved up the gears for Leon Kirrane's instant reply and then Moloney's long distance effort dropped short but Reidy was there to climb highest at the edge of the square and fist to the net. With the bit between the teeth, Cregan and Kiranne followed to move the gap to six before the pace was interrupted by a succession of stoppages.

When continuity returned, Mungret grabbed the opportunity for Ryan to strike back and, as they squeezed their opponents back into theri own half, he punished another three fouls. As added time stretched past five minutes, he converted another free to bring the margin back to the minimum but the attempt on the leveller broke down, Croom pounced on the breaking ball and drew the free at the other end for Moloney to convert with the last kick of the game.