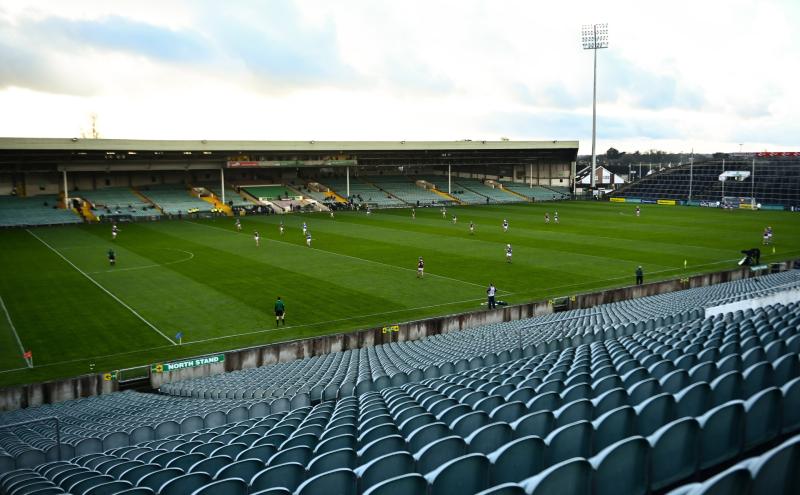 LIMERICK and New York meet for the first time in the TG4 All-Ireland Ladies Football Championship next Wednesday, June 22.

Limerick's second round tie in the junior championship has been confirmed for the TUS Gaelic Grounds with a 7.30 start.

The Graham Shine managed Limerick lost to Antrim in their opening game last Sunday and will now need a positive result against New York to reach the semi finals, where Carlow appear a likely opponent.

New York are in Ireland to play Antrim in Belfast on Sunday and then journey south to play Limerick next Wednesday evening.

The two games mark the return of New York to All-Ireland Championship action for the first time since 2014.

Limerick were beaten in the Division Four league final by Offaly and in the championship their first target is to reach the Sunday July 10 semi finals.

The All-Ireland final is on July 31 in Croke Park.