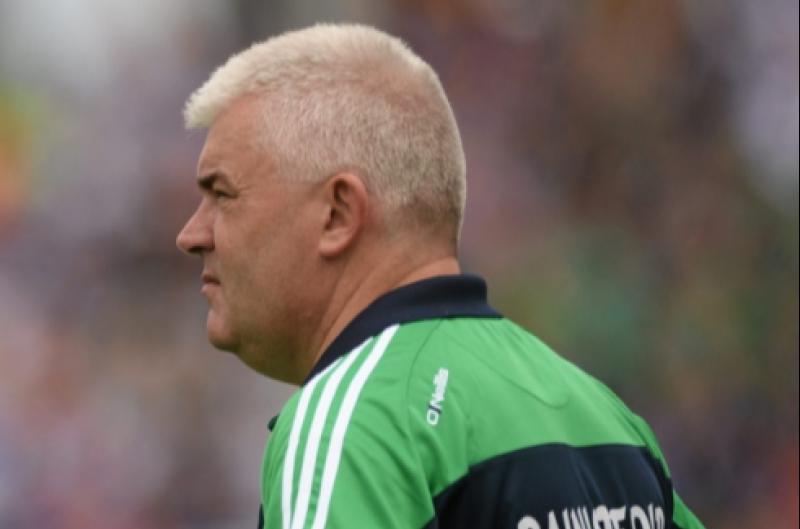 The game with beaten Munster finalists Clare has been fixed for Friday, June 17 in Thurles.

The game will be televised live on TG4 and the time will be confirmed later by GAA authorities but is likely to be 7pm or 7.30pm.

Offaly manager O'Connor saw his side secure a 0-21 to 0-13 win over Laois as they won their first Leinster Minor Hurling Championship title since 2000 last month.

Two points ahead at half time, 0-9 to 0-7, Offaly took a vice like grip on the game in the second half. Displaying an energy sapping work rate all over the field and winning most of the individual battles, they pulled away for a very convincing win.

O'Connor's appointment as Offaly minor hurling manager a few years ago was a new departure for the County Board. A member of the Limerick panel that was beaten by Offaly in the 1994 All-Ireland senior hurling final, it was a big step to appoint an outside manager for a minor team but it has yielded big dividends.

Offaly reached the Leinster minor hurling final in 2020 for the first time since 2003 where they were beaten, 2-21 to 3-9, by Kilkenny – the final was played in 2021 because of Covid restrictions.